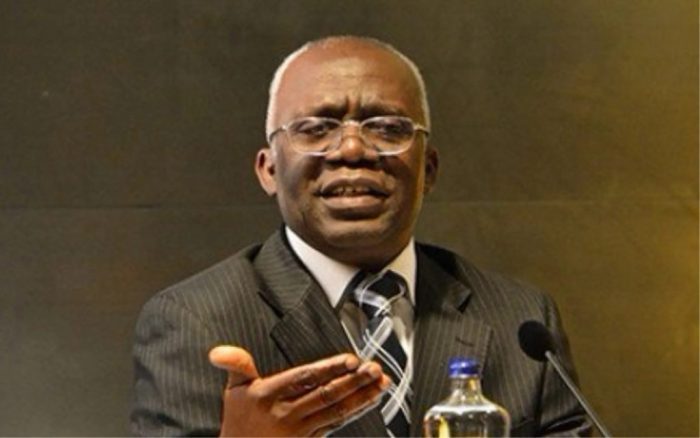 A senior advocate of Nigeria (SAN), Femi Falana has condemned the clampdown on Sahara Reporters, a publication founded by Omoyele Sowore, and the inva

A senior advocate of Nigeria (SAN), Femi Falana has condemned the clampdown on Sahara Reporters, a publication founded by Omoyele Sowore, and the invasion of the premises of the Committee for the Defence of Human Rights (CDHR) where a pro-Sowore protest was scheduled to take place on Wednesday.

In a coordinated exercise, security operatives laid siege to the offices of Sahara Reporters and the CDHR in Lagos on Wednesday.

Sowore, candidate of the African Action Congress (AAC) in the 2019 presidential election, was in August arrested by the Department of State Services (DSS) who accused him of threatening the public peace with his planned nationwide #RevolutionNow protest.  The DSS was subsequently granted an order to detain him for 45 days.

In a statement, Femi Falana, who is Sowore’s counsel, condemned the detention of his client and a few others.
“Contrary to the order of the federal high court that Mr. Sowore be detained for 45 days, the State Security Service has incarcerated him for 47 days. Last week, the federal high court turned down the application for the renewal of its order for the detention of Messrs Agba Jalingo and Ekanem Ekpo for 14 days,” he said.

“In spite of the expiration of the detention order of the two journalists they are being held by the Police in Cross River. Mr. Abayomi Olawale who was arrested on August 5, 2019 has been detained for 45 days by the State Security Service without any court order whatsoever. These detainees and scores of others languishing in illegal custody ought to be released forthwith.

“While congratulating the organisers of the symposium for successfully holding the programme at another venue, the harassment of law -abiding citizens cannot be tolerated under a regime that is busy negotiating with bandits and terrorists, bribing them with public funds and granting them amnesty.”