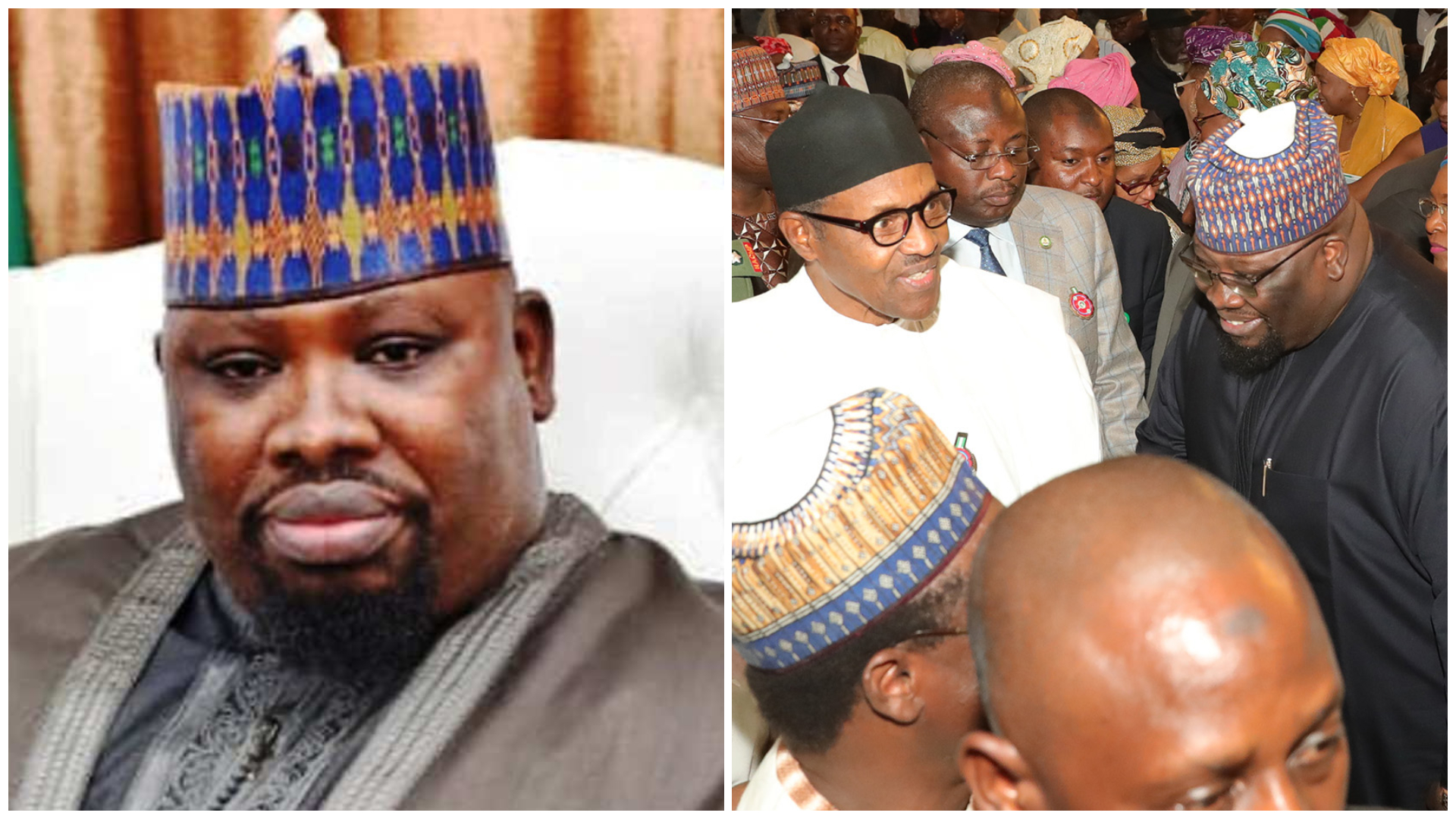 Nasir Danu, an arrowhead in what is now known as the President Muhammadu Buhari’s Oil Mafia group was arrested at the Heathrow Airport in the United K

Nasir Danu, an arrowhead in what is now known as the President Muhammadu Buhari’s Oil Mafia group was arrested at the Heathrow Airport in the United Kingdom, UK, few days ago with a fake Malta Passport and more than £200,000.00 in cash.

According to a source, Danu had arrived the busy UK airport and queued up on the line with passengers holding EU passports. Once he was called by the immigration personnel and his passport ran on the scanning machine, the passport could not be scanned as the security features on the passport returned invalid.
“The genuine document has been unlawfully altered in some ways. They substituted some pages, substituted a photograph and altered the personal details, replacing them.

According to the source, Danu was immediately pulled over in a room at the airport while his carry-on bag was searched and a cash amount of over £200,000.00 found inside his bag. Upon cross-examination, Danu told investigators that he paid $30,000.00 to an agent who helped him procure the Malta International Passport.

He also told investigators that he was carrying the cash to deliver to someone in UK but could not get the name of the intended recipient of the huge cash calculated to worth over N90million at the current exchange rate.

It is not immediately known if the huge cash was meant for the first lady, Aisha Buhari, who has been in London for almost three months now. Nasir Danu enjoys close ties with the First Lady, Aisha Buhari. He is the link man between the President’s wife and many oil contractors who seek favor from the first lady.

He, however, told investigators at the airport that he was coming from Nigeria aboard a British Airways flight from Abuja. He was deported back, cash seized and allegedly banned from entering the United Kingdom.

Nasir Danu donated the N56million Power-bike Yusuf Buhari, son of Nigeria’s President, had an accident with. He has been awarded billions in contracts from Central Bank of Nigeria, CBN, the NNPC and Nigerian Maritime Administration and Safety Agency, NIMAS, through shady deals. His Danu’s Casiva Limited was recently awarded the 2019/2020 contracts for the exchange of crude oil for imported petroleum products by the Nigerian National Petroleum Corporation, NNPC.

He was the Director of Logistics for the Buhari Campaign Organisation. He is also the Chairman of HLSI Systems & Technology LTD, Nigeria, an alleged Israeli company, HLSI Security Systems and Technologies Limited that got a contract for the sum of $195million (N70billion) for the rental of security boats known as Fast Security Intervention Vessel, FSIV.

The tiny nation of Malta recently came under fire when it announced plans to allow wealthy foreigners to obtain a passport for a 650,000 euro investment with no residency requirement, which would have made it the cheapest European Union (EU) nation in which to purchase citizenship, according to a report by the BBC. Prime Minister Joseph Muscat estimated about 45 people would apply in the first year, resulting in 30m euros (£24m; $41m) in revenues.

After pressure from EU officials, officials changed the rule to require potential passport holders to reside in Malta for a year and raised the investment to 1.15m euros. By taking up Malta citizenship either by naturalization or through investment, you get the freedom of travel to 182 countries, and avoid visa hassles.