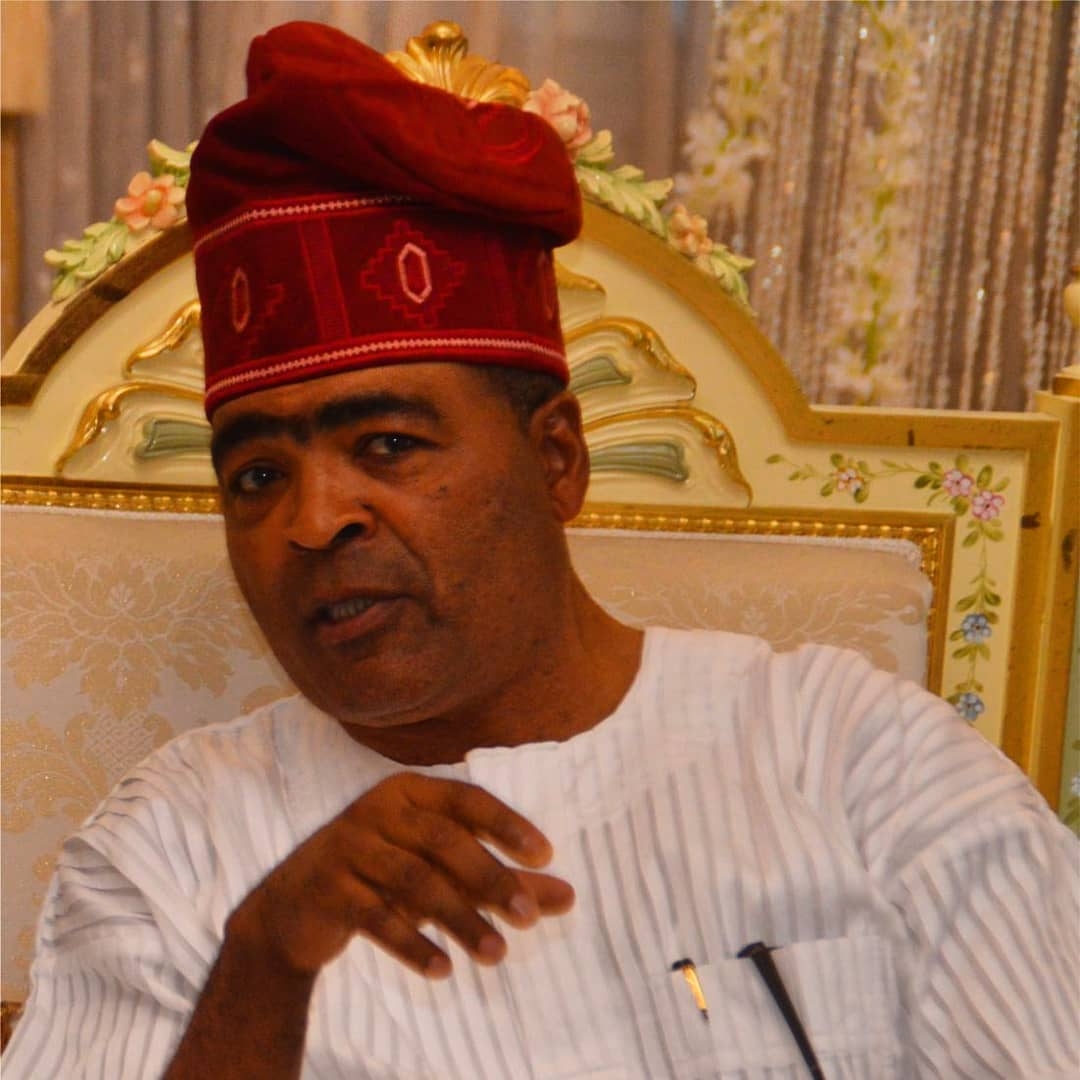 Politician, socialite and a former minister of state for defence, Demola Seriki seems to back to social and political relevance. Despite his travails

Politician, socialite and a former minister of state for defence, Demola Seriki seems to back to social and political relevance. Despite his travails with the Asset Management Corporation of Nigeria (AMCON) who took over some of his properties for debts totalling N1 billion, President Muhammadu Buhari yesterday him appointed as the as the Chairman of the Corporate Affairs Commission (CAC).

Also appointed alongside Seriki to the Board of the Commission is Abubakar Garba as the new Registrar General.

Presenting the appointment letter to the new Registrar-General, the Minister of Industry, Trade and Investment, Adeniyi Adebayo, said the constitution of the new board has put to rest the lingering leadership tussle in the Commission. The minister urged all directors and the staff of the Commission to give the new Registrar-General maximum support and cooperation to move the agency forward.

The appointment of the new Registrar-General is coming almost two weeks the former Registrar General, Azuka Azinge, was directed “to step aside” after she was accused of false declaration of assets. Mrs Azinge was arraigned before the Code of Conduct Tribunal on December 23 last year on an 11-count charge of false declaration of assets. She was also accused of receiving unauthorised allowances while in office.

Mr Abubakar pledged his unflinching support and loyalty to President Muhammadu Buhari’s administration and pledged to be fair to all to enable his management to transform the Commission to a world-class institution.