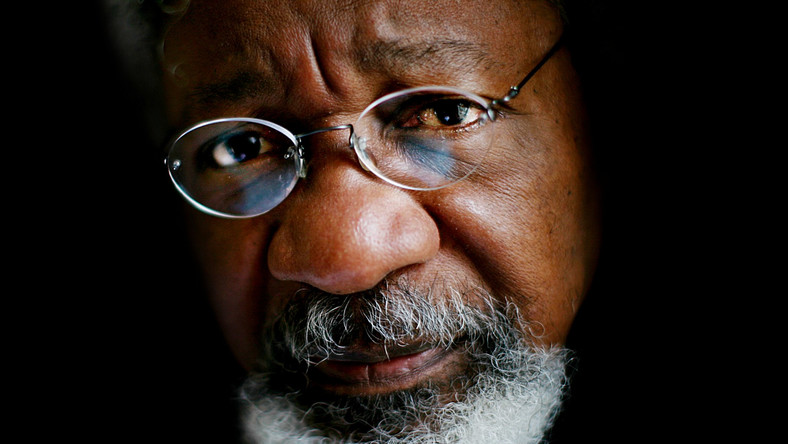 Buhari can’t solve our problems, he has failed – Soyinka

Prof. Wole Soyinka, has slammed the government of President Muhammadu Buhari, saying that his administration has failed Nigerians over its approach to

Prof. Wole Soyinka, has slammed the government of President Muhammadu Buhari, saying that his administration has failed Nigerians over its approach to the herders/farmers’ crisis and other security problems bedeviling the country.

When asked  of his opinion about governance in Nigeria at his 85th birthday celebration in his home in Abeokuta, the Nobel Laureate said, “Governance is a very difficult occupation; Nigeria is a very complex nation for a lot of reasons; its history, the background, the formation of it, the complexity, the culture, balancing here and there and then, you have several complications like fuel, among others.

“Politicians that money has gone into their heads misdirect themselves in terms of priority, they neglect some sections, some of them are nepotistic and some of them alienate themselves from the public which is the people they are supposed to serve and govern and they think they are still colonial masters, especially when we went through the military period.”

When asked to mention the governor he liked most in the country, Soyinka said, “The major problem that we have is successive governments; it is easier, on the state level, to say that this particular state is doing better than this state, but the central government, I am afraid, has failed and that is my view in the main to really serve the people intelligently, creatively and be even handed in their apportionment of facilities to various areas of the nation.

“Look at what is happening today, how is it possible for me to say for instance that I am pro this government, it is being negligent, it has failed. look at what is happening with the cattle all over the place. That is a security issue which should never have reached this level. I am sure that carelessness and single act which has resulted in hundreds of people being massacred in their farms and their farms taken over.

“It is an issue that is so serious and which concerns the welfare of you and me that any carelessness or any failure there is totally unforgivable and unpardonable. It is not that one likes to criticise for the sake of criticising; no! It is just that we believe that there is a minimal level which any government which has been elected to power must achieve to be considered a true representative of the people.”

Assessing Buhari’s government, Soyinka said Nigeria’s problems had overwhelmed the President, calling for a national dialogue among all the people across party and ethnic lines.