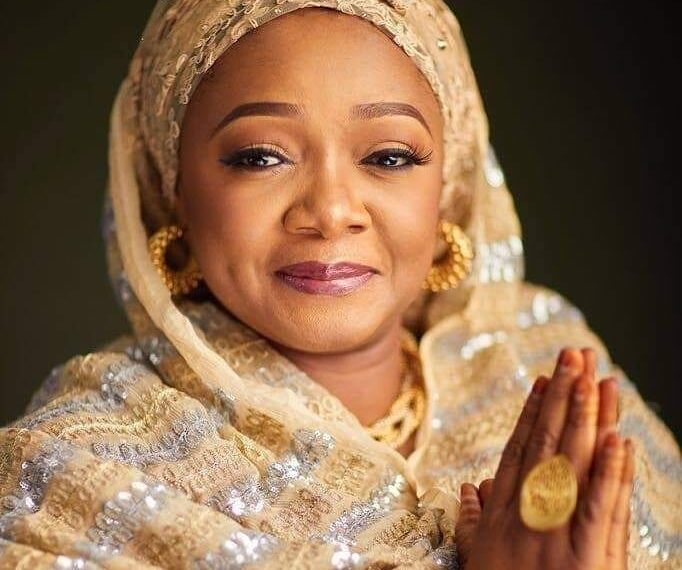 President Muhammadu Buhari has refused to reverse the appointment of Imaan Sulaiman-Ibrahim as the Director-General of the National Agency for the Prohibition of Trafficking in Persons (NAPTIP) despite her employment breaching the extant laws.

Sulaiman-Ibrahim was announced as the replacement for Julie Okah-Donli who was fired by the government in December 2, 2020 but her appointment has continued to generate criticism as her resume does not match the requirement by the law establishing the anti-trafficking agency.

Just as some other appointments that have been made by his administration, the President disregarded the provision of the law that states that the occupier of the Director-General of the agency must be from the directorate cadre.

Section 8 (1) of the NAPTIP Act 2015 mandates any appointee for the position of the director-general of the agency to be from the directorate cadre in the civil service or from an equivalent cadre in any of the nation’s law enforcement agencies.

“There shall be for the agency a Director-General who shall be from the Directorate cadre in the public service of the Federation or its equivalent in any law enforcement service and shall be appointed by the President on the recommendation of the Minister,” the section reads.

The Act further stipulates that the agency must have a board, to which the director-general is the secretary, and the board must be made up of representatives of the government, all of whom must be within the directorate cadre in any of the ministries of justice, women affairs, labour and productivity, the police, the National Intelligence Agency (NIA), the Nigerian Immigration Service and the National Population Commission (NPC).

Sulaiman-Ibrahim’s credential does not match these requirements, and her appointment makes it the second time ever the NAPTIP law was breached while appointing the head of the agency. Buhari was president both times.

A politician and businesswoman, Mrs Sulaiman-Ibrahim’s stint in public office was as a special adviser on strategic communication to the minister of state for education.

This implies that she was only a political appointee whose appointment ends with the expiration of the tenure of the current government, and, therefore, does not meet the directorate cadre prerequisite for the position she now holds.