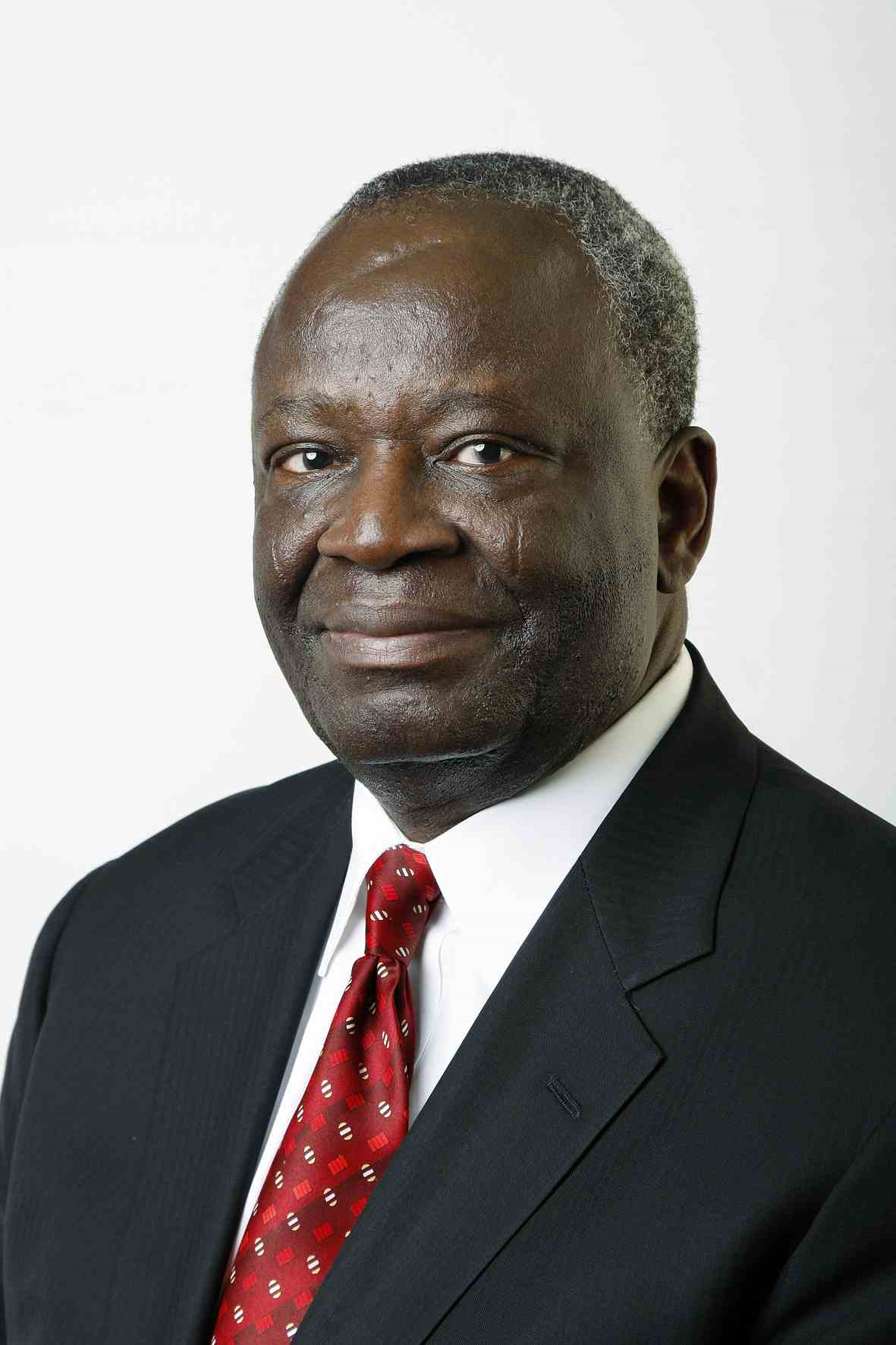 Professor Agboola Ibrahim Gambari has been appointed as the new chief of staff to President Muhammadu Buhari. A Nigerian scholar, diplomat and an indi

Buhari an illiterate, less-concerned about Nigeria – Adebanjo
SERAP drags Buhari to UN over N27b to renovate National Assembly
Resign if you cannot protect us– Ondo Christians to Buhari

Professor Agboola Ibrahim Gambari has been appointed as the new chief of staff to President Muhammadu Buhari. A Nigerian scholar, diplomat and an indigene of Kwara State, Gambari replaces late Abba Kyari who was the Chief of Staff to Buhari before his demise which was announced on April 17 shortly after testing positive to CoronaVirus.

Ambassador Gambari, was the first Under-Secretary-General and Special Adviser to the Secretary-General on Africa (1999-2005). In that capacity, he worked closely with heads of government, key policymakers as well as institutions in the continent to develop the New Partnership for Africa’s Development (NEPAD). During this period, he was concurrently the Resident Special Representative of the Secretary-General and Head of the United Nations Mission to Angola (2002-2003). He has been a delegate to the Assembly of the African Union as a national delegate (1984-1985) and as a member of the UN Secretary-General’s delegation (2000-2012).

Before his appointment, Gambari, was the Founder/Chairman of  Savannah Centre in Abuja, a think-tank for research, training and public policy debate on the nexus between diplomacy (conflict resolution), democracy and development in Africa. His last assignment at the United Nations was as the Joint Special Representative of the Secretary General and Chairperson of the African Union Commission/Head of the UN and AU Hybrid Mission in Darfur (UNAMID) from January 2010 to July 2012. During Ambassador Gambari’s tenure, UNAMID was the world’s largest international peacekeeping mission.

Ambassador Gambari has held several leadership positions at the national, regional and international levels and has built extensive contacts with governments as well as public and private institutions, especially in Africa. He was the Chairman of the United Nations Special Committee Against Apartheid (1990-1994) during which he worked closely with African governments to coordinate UN policy to eradicate apartheid, thereby building trust and confidence with governments and policymakers in member countries of the Southern African Development Community (SADC).

At the global level, Ambassador Gambari was Under-Secretary-General and Head of the United Nations Department of Political Affairs (2005-2007). In that period, he also operated as UN Secretary-General’s Special Envoy on Cyprus, Zimbabwe and Myanmar. On 22 May 2007, the Secretary-General entrusted him with the Good Offices Mandate on Myanmar. He was also appointed in 2007 by the Secretary-General as Under-Secretary-General and Special Adviser on Iraq Compact and Other Issues, positions he held until 2009. Before joining the United Nations, he served his country as Ambassador and Permanent Representative of Nigeria to the United Nations (1990-1999). He was also Minister of Foreign Affairs of Nigeria (1984-1985) and worked closely with regional leaders, institutions and governments, particularly within the Economic Community of West African States (ECOWAS) on the economic and political development of the sub-region. Prior to this, he was the Director-General of the Nigerian Institute of International Affairs.

As a scholar, Ambassador Gambari is the author of several books and scholarly articles. He began his teaching career as a Lecturer at the Queen’s College, City University of New York (1969-1974), followed by an Assistant Professorship at the State University of New York (1974-1977). Upon returning to Nigeria, he was appointed Senior Lecturer at the Ahmadu Bello University, Zaria, (1977-1980), and rose to become an Associate Professor (Reader), (1980-1983) and subsequently full Professor at the same University (1983 – present – currently on leave of absence). Ambassador Gambari was a visiting Professor at the School of Advanced International Studies (SAIS) of the Johns Hopkins University, Georgetown University and Howard University in Washington, D.C. from 1986 to 1989. Ambassador Gambari was also a Research Fellow at the Brookings Institution, Washington, D.C., as well as a Resident Scholar with the Rockefeller Foundation Centre in Bellagio, Italy.

A recipient of the third highest national honour, Commander of the Federal Republic of Nigeria (CFR), Ambassador Gambari has also been awarded a Doctor of Humane Letters (honoris causa) form the University of Bridgeport, Connecticut (2002) and Farleigh Dickinson University, New Jersey (2006). Others include: Honorary Doctorate of Public Service, Chatham University (May 2008) and Honorary Doctor of Letters (D.Litt), University of Ibadan, Nigeria (November 2011). He has also received the Special Recognition for International Development and Diplomacy Award conferred by the Africa-America Institute (September 2007), the Distinguished (Foreign) Service Award by the Federal Government of Nigeria (April 2008), the International House Harry Edmonds Award for Lifetime Achievement, New York (May 2009) and the Campaign Against Genocide Medal by the Republic of Rwanda (July 2010).

Ambassador Gambari received South Africa’s highest national honour conferred on non-citizens, the Order of the Companions of O. R. Tambo, which was conferred to him personally by President Jacob Zuma on 26 October 2012. Professor Gambari was elected to the Johns Hopkins University Society of Scholars in 2002 and has since 2005 served as a member of the International Advisory Board of the Institute of Peace, Leadership and Governance at Africa University, Zimbabwe. He was appointed as First Chancellor, Kwara State University in Nigeria, March 2013.