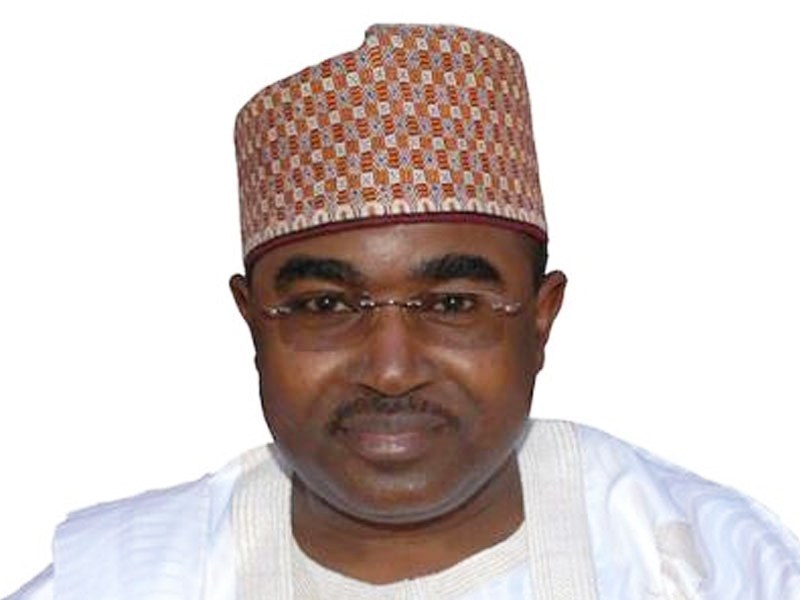 Until this appointment, Mohamed Buba Marwa was the Chairman of the Presidential Committee on Drug Abuse.

He replaces Col. Muhammad Mustapha Abdallah (rtd) who was removed by Buhari on Monday January 9th. Abdallah was in the United Kingdom when he was removed from office and had to cut short his trip to return to Nigeria.

Abdallah who was appointed on Jan­uary 12, 2016 by the former Secretary to Government of the Federation (SGF), Engr. Babachair Lawal, via a let­ter with reference number SGF.35/S.5/11/272, was mandated to handover to the Secretary of the agency, Mr. Shadrach Haruna, on or before Janu­ary 10, 2021. This was communicated in a letter dated January 7, 2021 and signed by the Secretary to the Federal Government, Boss Musta­pha.

Marwa who will take over served as governor of Borno State, and then Lagos State during the military administrations of Generals Ibrahim Babangida and Sani Abacha.

After retiring from the Nigerian army at the end of his term as Lagos State governor, Brigadier General Marwa founded Albarka Airlines and the Buba Marwa Endowment.

In December 2006, Marwa attempted to run for president under the People’s Democratic Party (PDP). Unfortunately, he was unsuccessful.

In 2007 he was appointed Nigeria’s High Commissioner to the Republic of South Africa and in 2011, he tried to run for governor under Congress for Progressive Change, CPC in his Adamawa home state.  That also didn’t work.

In June 2015, Marwa returned to the APC and was late made the Chairman of the Presidential Committee on Drug Abuse.