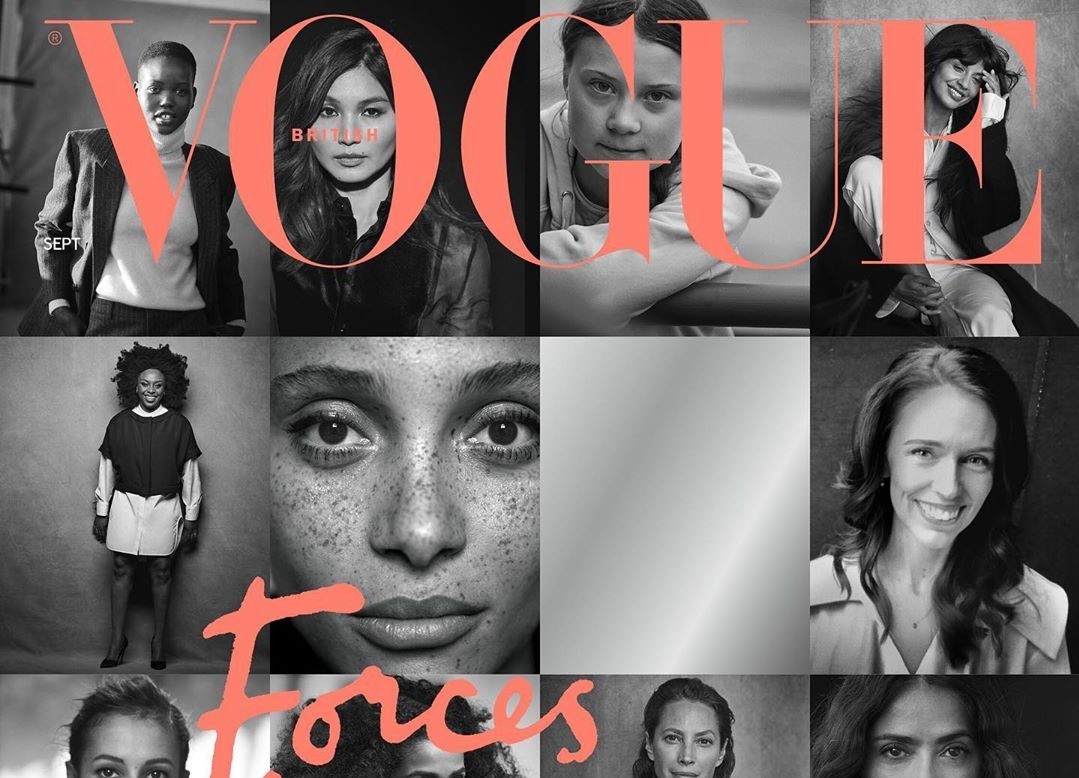 British Vogue is out with its September edition and this edition is very different from what is obtainable with the fashion magazine. The magazine edi

British Vogue is out with its September edition and this edition is very different from what is obtainable with the fashion magazine. The magazine edited by Edward Enninful is not only guest-edited by HRH The Duchess of Sussex, Meghan Markle, it features 15 world leading women who are reshaping public life for global good. Entitled, Forces for Change, these 15 women were personally chosen by The Duchess of Sussex, and magazine’s editor-in-chief. The 16th slot which, in print, appears as a mirror is intended by The Duchess to show how we are all part of this collective moment of change too.

The Duchess of Sussex made history with this by becoming the first guest editor of the magazine’s 103-year history. The Duchess, who gave birth to her first child in May, reportedly spent seven months working with British Vogue Editor-in-Chief, Edward Enninful on the issue. She said in a statement that she had sought to steer the focus of the September issue, usually the year’s most read, to the values, causes and people making impact in the world today.
“Through this lens I hope you’ll feel the strength of the collective in the diverse selection of women chosen for the cover as well as the team of support I called upon within the issue to help bring this to light. I hope readers feel as inspired as I do, by the ‘Forces for Change’ they’ll find within these pages,” Markle said. 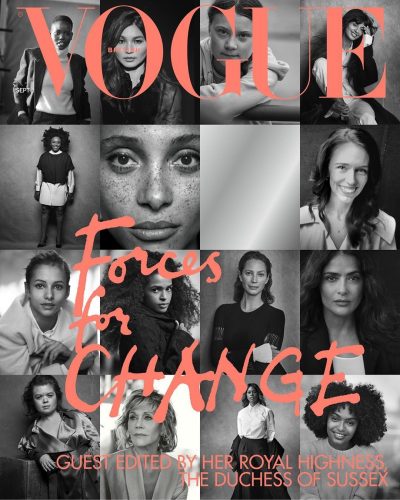