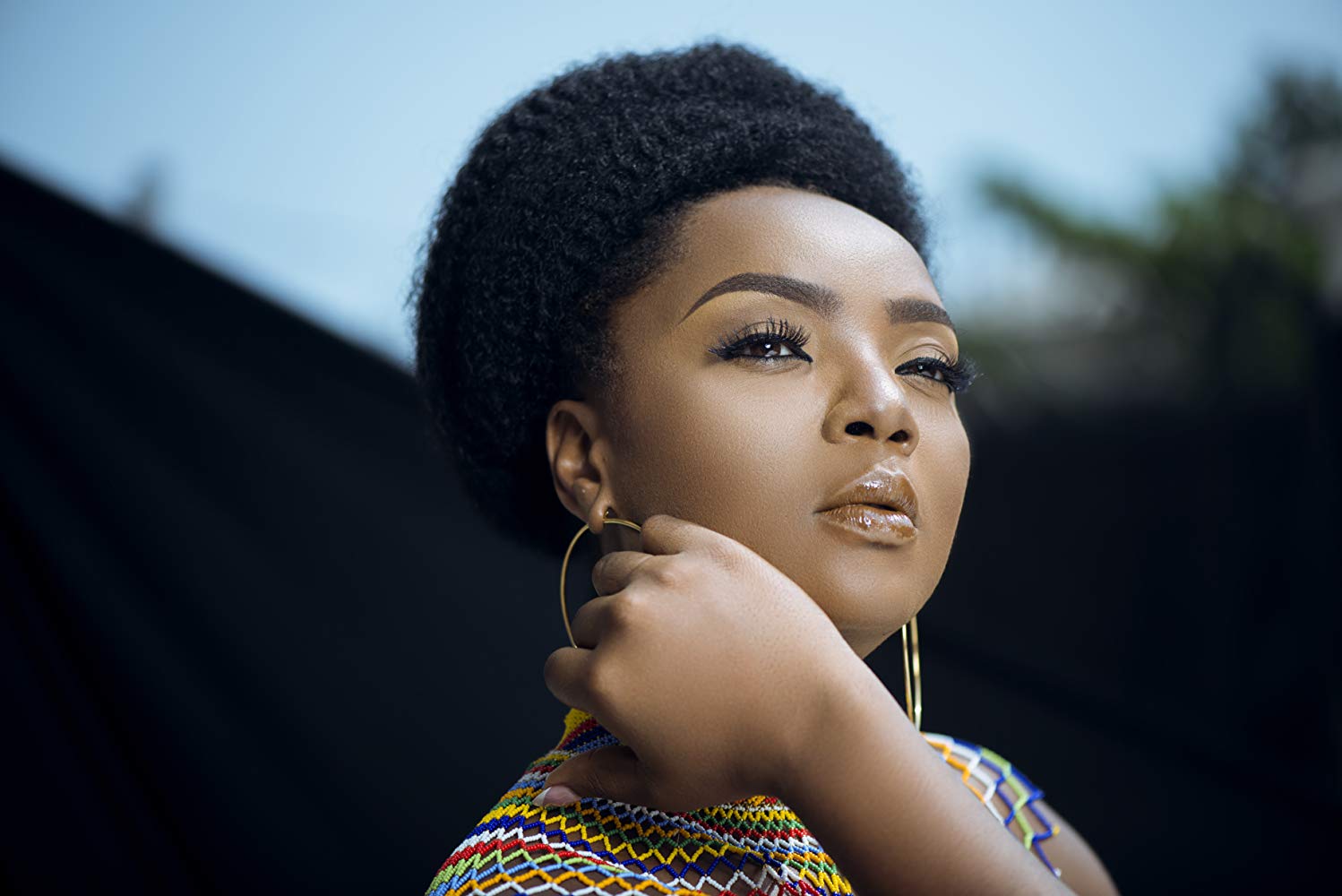 Few days ago, rumor had it that beautiful thespian, Chioma Akpotha’s marriage to Franklin, her husband of 15 years had packed up. It was alleged that

‘Fela wanted to marry me but I turned him down’ – Onyeka Onwenu
What’s up with comedian, Alibaba’s marriage?
Pasuma gives out daughter in marriage, weeps as KWAM1 performs at ceremony

Few days ago, rumor had it that beautiful thespian, Chioma Akpotha’s marriage to Franklin, her husband of 15 years had packed up. It was alleged that the mother of two had moved out of their matrimonial home to a rented apartment with her children about a year ago and is already living happily as a single mother.

According to close sources, Chioma tried to salvage the situation as best as she could, but when it became obvious that her marriage couldn’t be saved, she let go and moved on. Good enough they moved on amicably and are taking care of their children as they should.

However, despite her marital situation, Chioma has tried to prevent the media spotlight on her marriage and for this reason, has refused to revert to her maiden name or remove her husband’s name from her social media handles as opposed to her colleagues who would have reverted to their maiden names at the slightest hitch.

One of her social media handles still has “happy wife and a proud mother” in the bio. But in a recent post on her Instagram, she spotted wearing a fashion ring on her ring finger. A very private person and very protective of her family, Chioma has never showed off her children or her husband on social media. Her marriage life has been shrouded in secrecy since she walked down the aisle years back.

But in an interview sometime back, she praised her husband to high heavens saying, he is the best husband and father of her children. She even stated that not seeing him around her was a mutual agreement to make their marriage private. We hope she patches things up with her husband as she is one of the few actresses who has remained scandal free despite stardom.