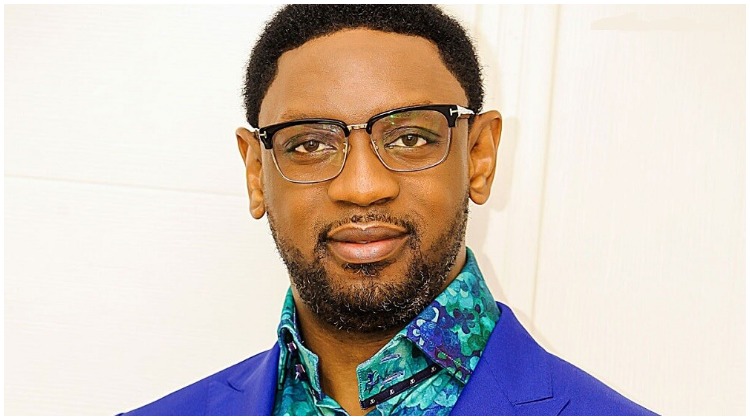 The senior pastor and founder of the Commonwealth of Zion Assembly (COZA), Biodun Fatoyinbo, who has been enmeshed in a rape allegation against Busola

How I was raped by Pastor Biodun Fatoyinbo – Timi Dakolo’s wife, Busola
CAN disappointed at Pastors who didn’t ask Buhari for Leah Shabiru’s release
Nigeria will lose billions if TB Joshua relocates — Experts

The senior pastor and founder of the Commonwealth of Zion Assembly (COZA), Biodun Fatoyinbo, who has been enmeshed in a rape allegation against Busola Dakolo, wife of singer, Timi Dakolo, says he has decided to step aside from the pulpit of the church.

In a statement released on Monday, he said the move was the advice of his mentors. Fatoyinbo who began the COZA church in Ilorin, Kwara State, had been in the news since Friday when Busola Dakolo, a celebrity photographer and mother of three, accused him of raping her when she was 16 going on 17.

“I have taken time to pray and seek spiritual counsel from Christian leaders around the world who feel very concerned about the ongoing reports in the media. I have solicited their guidance on actions I should take that is honouring to our Lord Jesus Christ and the work he has called me to do,” the statement read.

“Drawing from their counsel and that of the leadership of Commonwealth of Zion Assembly and owing to my love for God’s work and the sacred honour of my calling, I have decided to take a leave of absence from the pulpit of the church. This step enables me to submit to the concerns of my spiritual mentors as they consider all the issues that have been raised against me.

“Though I do not understand all that is happening, I trust the Lord to lead and guide me one step at a time.”