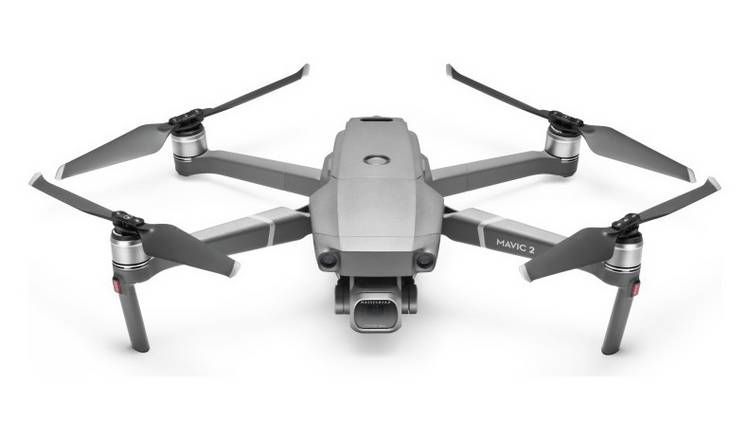 President Muhammadu Buhari has approved the deployment of drones, aircraft and geospatial technology for the monitoring of borders. A source said the

President Muhammadu Buhari has approved the deployment of drones, aircraft and geospatial technology for the monitoring of borders. A source said the strategy was part of the e-Customs that the nation will use for the surveillance of the movement of illicit goods and persons.
With the procurement and deployment of the e-Customs, the borders shall record a watertight security that will foreclose the need for the erection of physical walls.

The source said: “The President has just approved e-Customs. E-Customs encompasses the deployment of border management technology, which will incorporate the use of drones, aircraft and other geo-spatial technology to be able to monitor our borders to ensure that any illicit movement of goods and persons do not take place. Once that is in place, I think we will be very safe that we do not need walls to be erected.”

The Nigerian Immigration Service (NIS) Comptroller-General, Mohammed Babandede, disclosed that President Buhari approved has enhanced the implementation of the ECOWAS protocol. Following the implementation, the NIS, according to him, has ensured “if you don’t have traveling document, we (immigration) cannot allow you to leave Nigeria. We have refused the entrance of 1,111 people, who wanted to enter into Nigeria.”

Continuing, he said that we have removed 728 people that have already entered. Babandede revealed that there are non-ECOWAS nationals among those that the NIS arrested during the ongoing border closure. The Immigration boss revealed: “We have arrested Pakistanis. We have arrested North Koreans. Those people are supposed to be deported. We have deported around seven of them. We getting the documentation to make sure they reach North Korean.”

He noted that illegal migrants have been banned from entering into Nigeria for life even through recognized routes. He added that with the closure of borders, there has been reduction in banditry and kidnapping, stressing that some of the criminals are foreigners. He vowed that the NIS operatives will continue the border monitoring to ensure that only legitimate migrants enter into Nigeria through the legal