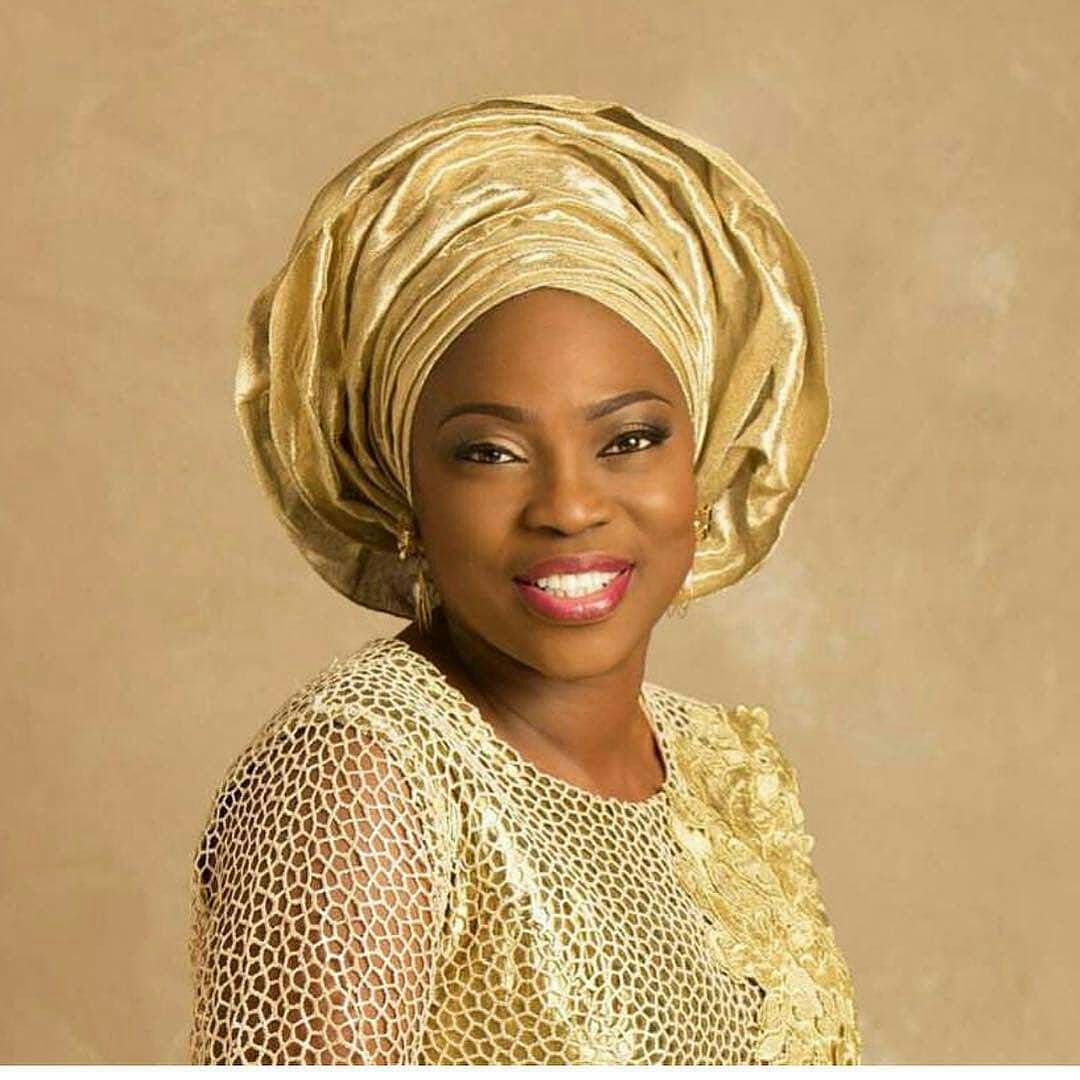 A last-minute effort by the wife of the Lagos State Governor, Bolanle Ambode, to save her husband’s job may have hit a brick wall. It was gathered tha

A last-minute effort by the wife of the Lagos State Governor, Bolanle Ambode, to save her husband’s job may have hit a brick wall. It was gathered that Bolanle, who followed Governor Akinwunmi Ambode to Osun State on Monday for the Tuesday’s All Progressives Congress’ mega rally for the state governorship candidate, Gboyega Oyetola, waylaid the National Leader of the APC, Asiwaju Bola Tinubu, and tried to pacify him to change his mind. Sources say that her efforts did not yield any result as Tinubu was said to have received her cordially and joked with her.

“At a point, she became emotional despite the fact that many party leaders were there. But Asiwaju (Tinubu) did not give her the answer she desired. He merely treated her with courtesy,” one of the sources said.

Tinubu refuses to back Ambode’s second term ambition despite pleas by notable people in the state and the country. Instead, the Tinubu-led Mandate Movement in the Lagos APC backs Babajide Sanwo-Olu, who obtained his form last Tuesday. The chairmen of the 57 councils have also declared support for Sanwo-Olu. Sanwo-Olu, a former commissioner in the state on Sunday formally declared his intention to vie for the Lagos State governorship ticket of the APC, promising to restore the glory of the state. Notable APC leaders in the state, who were either allies of Tinubu or his followers, were at the declaration.