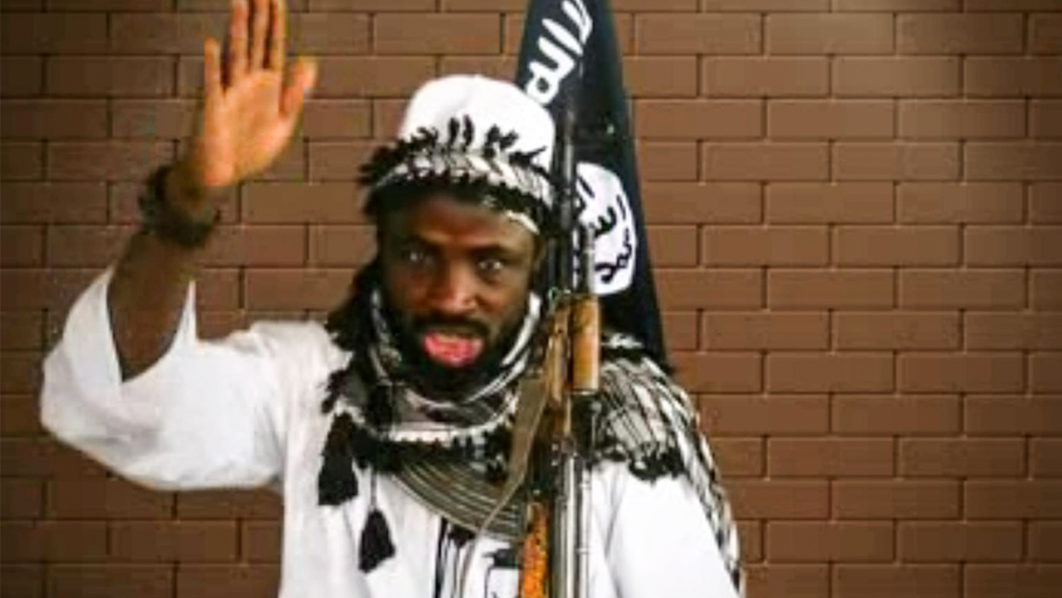 Factional leader of Boko Haram terrorist group, Abubakar Shekau, has threatened to ‘‘deal’’ with the Minister of Communications, Dr Isa Ali Pantami, for allegedly threatening to disrupt the activities of the sect by blocking their communication lines.

“This warning is for Isa Ali Panatami; don’t think simply because you preach in English or because you are called a doctor, means you have knowledge of Islam. You know nothing. Today you have become a minister, and you are feeling you can achieve your selfish ends. You must know that speaking English is not Islam,” he said.

“You said you are going to block phone lines and other means of communication, to frustrate the activities of Boko Haram. But you must understand that we don’t depend on such to send out our messages. Our messengers are like the angels of God. How dare you attempt to stop the works we are doing for the creator of the heavens and earth, simply because you have become a slave to the western world and the country. We pity you if you don’t repent.

“I swear to Allah, you are nothing. Initially, we were not bothered about you, but now you have become a slave to the infidels; repent now and become a good Muslim. If you don’t comply from now on, death will come to you, Isa Ali Pantami. I call on my brothers in Africa, in Nigeria and everywhere to arise and take steps, what they did to (Sheik) Jafar is little. Anywhere you see Isa Ali Pantami, don’t spare him.

‘‘Isa Ali Pantami you are nothing; even Jafar tried the same thing but we dealt with him; talk less of you that is nothing in Islam. And from today on, you would not have peace of mind because you have dared Allah, his prophet and the religion of Islam.

Shekau also mocked the president, Muhammadu Buhari (retd.), who he claimed is 80 years old for being booed in Maiduguri, the Borno state capital, last week. The President was on a condolence visit to the government and people of the state over the killing of 30 stranded travellers by the insurgents.

“And you, President Buhari, you said you are almost 80 years old and you are busy going about, and now your people have started booing, right? You just wait for your angels of death. Buratai, (the chief of army staff); you are tired right? Wait for your day. Simply because some persons told you that they have killed our commanders, so now you are emboldened and you want to kill Shekau, right? Who is Shekau, a small person to you? But you are now in trouble Mr Buhari; you are in big trouble. I am still here, that little boy that has defied the leaders of the world. I am still around, you just wait, it will soon be over before we all meet in the hereafter.”

The leader of the terrorist group claimed the video was created on Thursday, February 13, 2020. He said his message was targeted at those who pretend to be Muslims but are not.
“However, this video is purely created because of Isa Ali Pantami. And you Bulama Bukarti in England; you heard my words in the past. All these names I mention are insignificant elements.

Speaking in a combination of Hausa, Arabic and Kanuri, the leader of the terrorist group also condemned western education and democracy which he said were alien to the Prophet of Islam and his followers. Shekau said, “I am speaking to those who pretend to be good Muslims but they are not. God will judge the hypocrites of Islam who use the platform of religion to achieve their selfish gains.

“We don’t judge people until we are sure of what we have seen in them. This video message is specifically released because of one man, who thinks he has knowledge and is knowledgeable about religion. Keep this message in your heart until you die if you don’t repent. From today, you will continue to live in sorrow, because I, Shekau, say so on behalf of Allah, Allah hears us, he is the judge in the hereafter.

“The journalists on BBC, Radio Germany, Radio France International, Dandal Kura, national dailies, be very careful in all that you say about us. We are not dealing with you people; we are doing the work of Allah. Our trust is in Allah and not in human beings. We have understood your evil plots against the religion of Allah, and your hypocrisy has been made known to us. Go on and plot against us in secret, we too shall converge in secret and plot against (you) and see who will take the day.