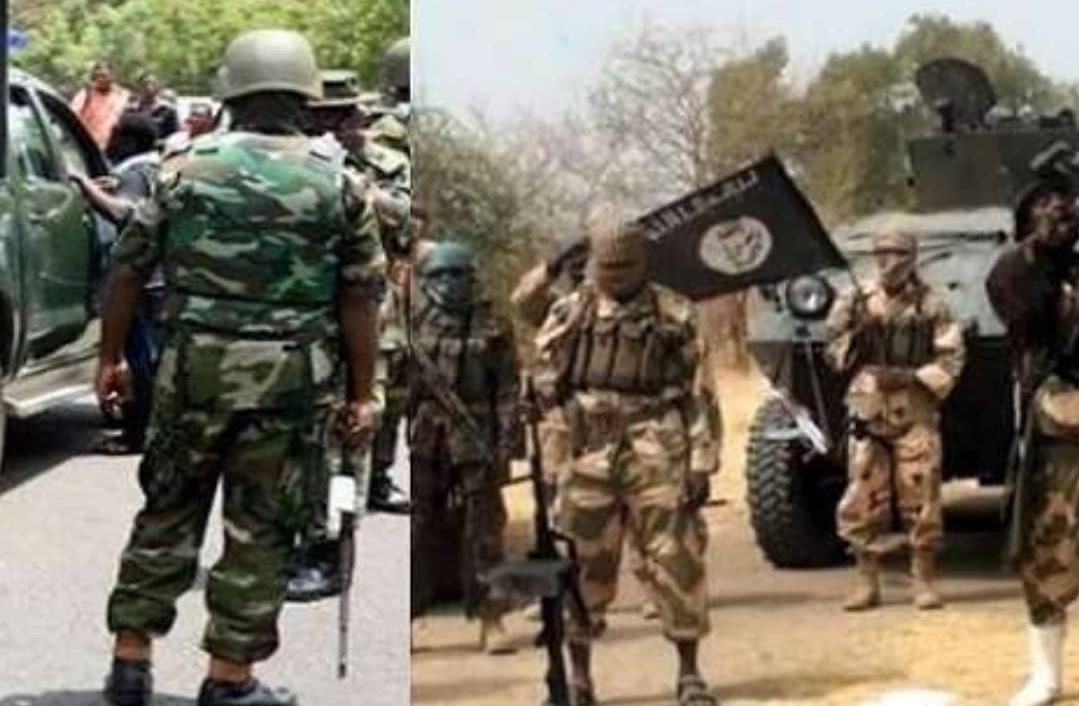 A member of the Presidential Committee on North East Initiative (PCNI), Dr. Sidi Ali Mohammed, has disclosed that Boko Haram fighters receive $3000 (a

A member of the Presidential Committee on North East Initiative (PCNI), Dr. Sidi Ali Mohammed, has disclosed that Boko Haram fighters receive $3000 (an equivalent of N1,080,000 daily) as allowance, while Nigerian soldiers get a paltry N1000.

Ali Mohammed who is Head, Humanitarian Assistance and Rehabilitation of PCNI, stated that Boko Haram, which started as a movement based on an ideology and whose members were used and dumped by politicians has been hijacked and now operates like a cartel.
“Part of the reason this problem has refused to abate is the abundant natural resources in the Lake Chad region.

“We need to think outside the box. It is now more like a cartel. When you see the type of weapons they use, they are more sophisticated than those our military personnel are using. Don’t forget that Boko Haram members are being killed on daily basis, but they are also recruiting on daily basis. They are getting people to recruit because it is lucrative and many young people are unemployed.

“The Nigerian soldiers, for example, gets N1, 000 daily for being in the North East at the war front as their allowance. In the same North East, Boko Haram members receive $3,000 per day as allowance. So, it is lucrative and sometimes they even get their money upfront. So, we must do something about the youths from where they recruit,” he added.