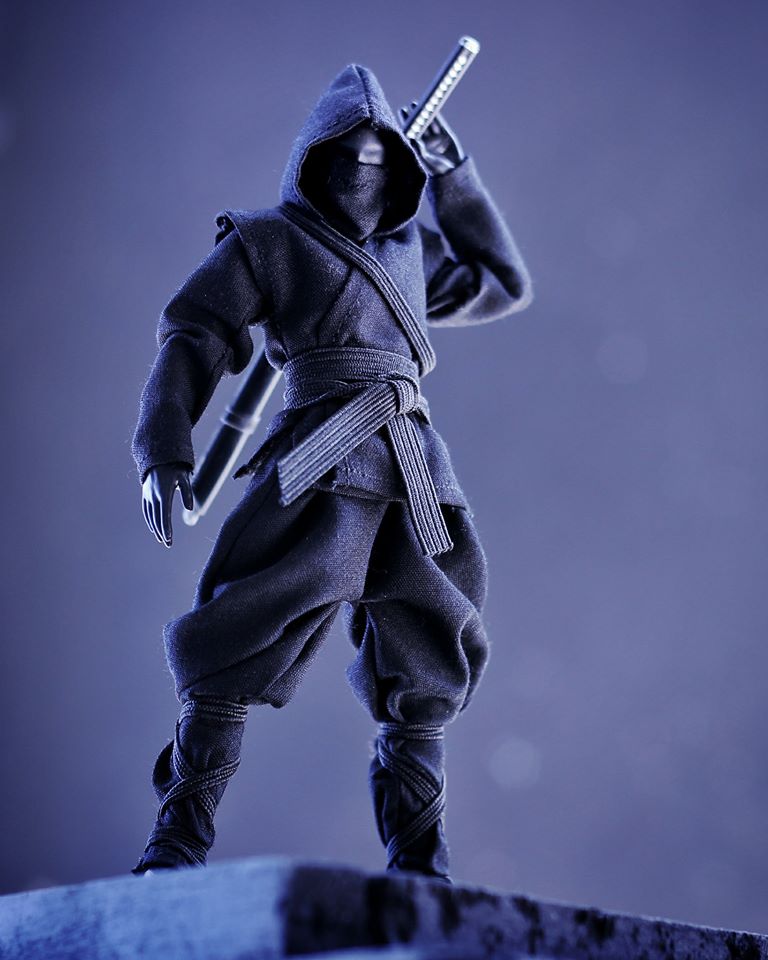 The spiritual warfare against Boko Haram has officially commenced in Borno state with the recruitment of 1000 ninja hunters with the powers to disappear. Babagana Zulum, the governor, secretly recruited the ninja hunters from different parts of the north-east and north-west. They are believed to possess supernatural powers to resist gun shots and also disappear and appear — like Japanese ninjas.

Zulum, a professor of engineering, has become apprehensive over the resurgence of Boko Haram in his state despite the efforts of the military. On Friday in Mecca, Saudi Arabia, he directly engaged 30 devotees for daily supplication around Ka’aba, Islam’s holiest site, to pray for peace in the state which has been the epicentre of the insurgency since July 2009.

A source familiar with the secret recruitment said the governor may have decided to try unconventional means to supplement efforts of the military. The recruitment was intensified in the last two weeks with the traditional hunters armed and administered the oath of allegiance using the Qur’an, Islam’s most sacred book. The hunters are largely Muslims.

Although the state government has been recruiting thousands of local hunters, vigilantes and the civilian JTF for years, they were volunteers from Borno.

They are provided with dane guns, swords and anything they ask for. The source said: “The special hunters are being identified from all parts of the north-east and north-west, in particular, and engaged by a team of trusted aides assigned by Governor Zulum.”

Zulum had in June 2019, a month after he was sworn in, appointed a retired army colonel as special adviser on security. He also increased monthly allowances of thousands of existing volunteers under the civilian JTF. He immediately acquired 160 patrol vehicles and surveillance gadgets which he distributed to the fighters he inherited.

They are being deployed in northern Borno — which has 10 of Borno’s 27 local government areas. Boko Haram insurgents are said to be in control of local and international water ways of Baga, a major fishing community in Kukawa local government area, also in northern Borno. The insurgents are believed to impose taxes on all water ways transportation to generate funds for their activities.

Northern Borno is also where oil prospecting was being carried out by the NNPC. The oil search has largely been halted owing to activities of the insurgents.