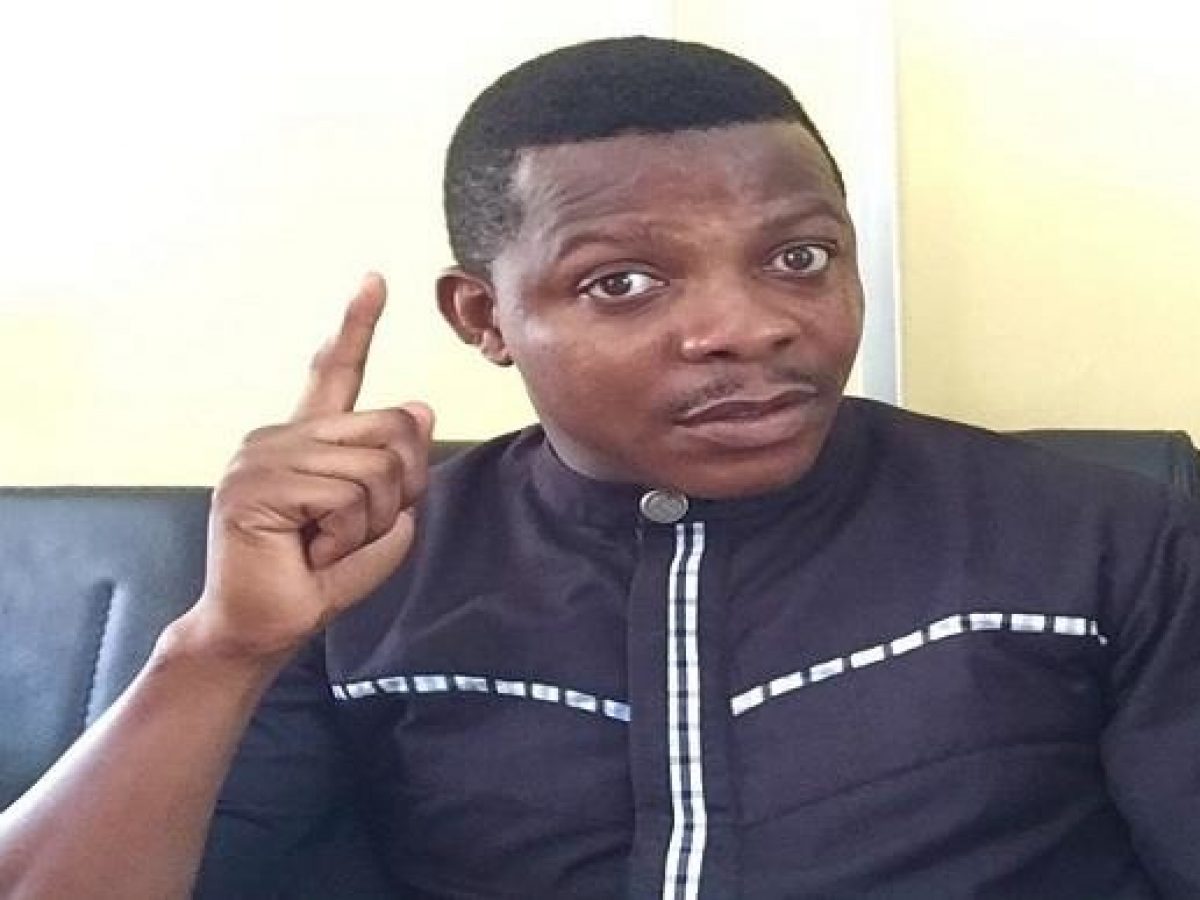 A blogger from Kogi State, Austin Usman Okai has been arraigned again for asking the Kogi State Governor Yahaya Bello to pay workers' salary via his p

A blogger from Kogi State, Austin Usman Okai has been arraigned again for asking the Kogi State Governor Yahaya Bello to pay workers’ salary via his publication.

The popular blogger and the convener of PDP National Youth Frontiers, was re-arraigned at the Federal High Court, Lokoja. The case was brought against him by SARS, who claim that his publication calling on Governor Bello to pay Kogi state workers is capable of inciting the masses against the government.

Sharing a photo of himself in court, the popular activist tweeted: “Today I was arraigned again at the Federal High Court Lokoja in a case brought against me by SARS, that My publication calling @GovBello to pay workers salary in Kogi state is capable of inciting masses against government.”

Austin Okai was first arrested in 2017 by security operatives believed to be from the Special Anti-robbery Squad, SARS. In February 2017, he was arraigned before Kogi High Court and Magistrate Court for allegedly inciting workers against the state government.

His arrest was condemned by many and they took to social media to call for his release with the hashtags #FreeAustinOkai and #IStandWithAustinOkai. Deji Adeyanju also called for his unconditional release at the time and said his arrest was impunity taken too far.

Reacting to Okai being arraigned again, journalist Ohimai Amaize, who fled Nigeria on exile and has now been granted asylum in the United States, tweeted: “In Nigeria, publish or say anything a government official doesn’t like, you are either arrested, detained, arraigned or disappeared. Shameful to see Nigerian state governors falling over themselves in a race for the prize of most notorious abuser of freedom of expression!”