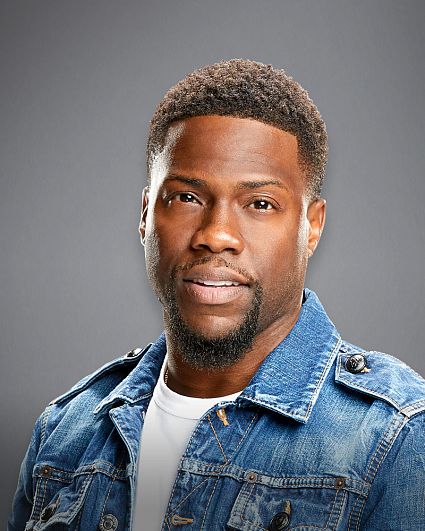 American comedian and actor, Kevin Hart joined Americans in condemning the protest at US Capitol. A violent protest had erupted at US Capitol after

American comedian and actor, Kevin Hart joined Americans in condemning the protest at US Capitol.

A violent protest had erupted at US Capitol after Trump addressed his followers vowing “never to concede”. During the protest, a woman was shot dead.

Reacting, Kevin Hart on his Instagram page, displaying a picture of protesters climbing walls of US Capitol, described the incident as sad and disrespectful to all people of colour.

According to the comedian, the incident would have been handled differently if they were blacks.

His post read: “Two completely different America’s that we are living in. If these people were black they would have all been shot dead. This shit is past the word ‘sad’ at this point it is pure disrespect to all people of color. Why can’t we see this situation handled the same way that we have seen our people handled repeatedly.

“When the armed officers are supposed to use force they don’t. This is f*ckingSAD!!”

World leaders condemned the violent scenes in Washington.  The action forced the suspension of a joint session of Congress to certify Joe Biden’s electoral victory.

Many leaders called for peace and an orderly transition of power, describing what happened as horrifying and an attack on democracy.

UK prime minister Boris Johnson condemned the disgraceful scenes.
“The United States stands for democracy around the world and it is now vital that there should be a peaceful and orderly transfer of power, he wrote on Twitter.

Scotland’s first minister, Nicola Sturgeon tweeted that the scenes from the Capitol were ‘utterly horrifying’.

Spanish prime minister Pedro Sánchez said: “I have trust in the strength of US democracy, the new presidency of Joe Biden will overcome this tense stage, uniting the American people.”

French foreign minister Jean-Yves Le Drian condemned the grave attack against democracy, while his German counterpart, Heiko Maas, said Trump and his supporters must accept the decision of American voters at last and stop trampling on democracy.

European council President Charles Michel said: ”I trust the US to ensure a peaceful transfer of power to Mr Biden.”