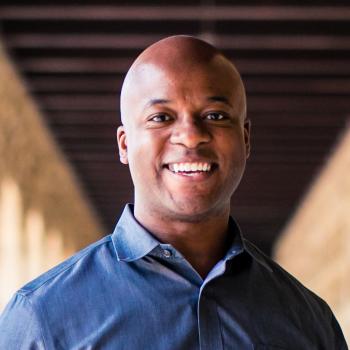 United States president, Joe Biden has announced the appointment of John Dabiri, an American born Nigerian Professor of Aeronautics and

United States president, Joe Biden has announced the appointment of John Dabiri, an American born Nigerian Professor of Aeronautics and Mechanical Engineering, to the President’s Council of Advisors on Science and Technology (PCAST).

Dabiri will join a group of 30 top scientists and engineers, including Frances Arnold, Caltech’s Linus Pauling Professor of Chemical Engineering, Bioengineering and Biochemistry, on the board, which advises the president on matters involving science, technology, education, and innovation policy.

The appointment was disclosed in a statement issued by the White House.

“Today, President Biden announced 30 of America’s most distinguished leaders in science and technology as members of his President’s Council of Advisors on Science and Technology (PCAST),” the White House statement read.

“A direct descendant of the scientific advisory committee established by President Eisenhower in 1957 in the weeks after the launch of Sputnik, PCAST is the sole body of external advisors charged with making science, technology, and innovation policy recommendations to the President and the White House,” it further stated.

Dabiri, who is currently a professor at the California Institute of Technology (Caltech), was born to Nigerian immigrant parents in 1980.

According to Caltech, Dabiri, said he is honoured to have been selected, adding that he will work with other members of the council to ensure that the US benefits from the opportunities available in science and technology, The Cable reports.

While the council’s various members are not limited to advising on specific topics, they each have different, sometimes overlapping interests and expertise. Dabiri hopes to provide perspective on issues related to sustainability and ocean science, topics he describes as “close to my heart.”

According to his profile that was published by the White House, he is an engineer who “designs next-generation wind turbines with the potential to reduce cost, size, and environmental impacts while maximizing the amount of electricity generated”.

Dabiri also happens to be the youngest amongst the council chosen. Dabiri will also be working alongside 2018 Nobel Prize winner in Chemistry, Arnold, who is a co-chair of the council.