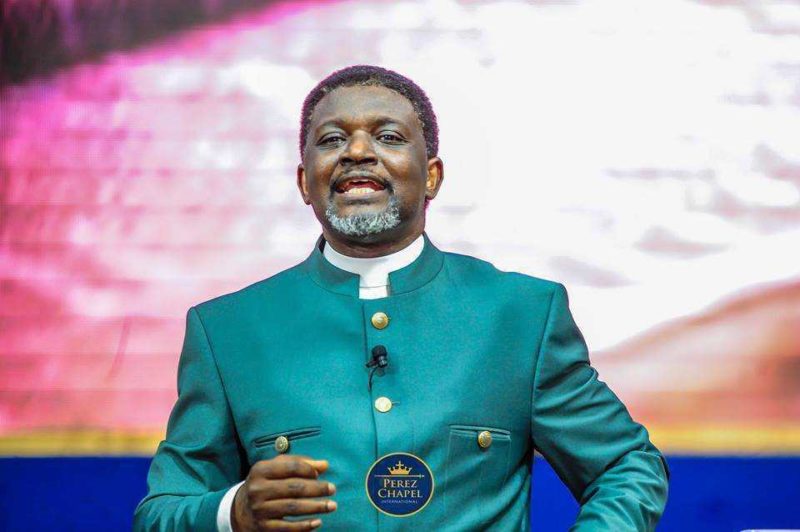 Founder and leader of Perez Chapel International, Bishop Charles Agyin Asare, has enjoined Christians never in their life to glorify poverty in the na

Founder and leader of Perez Chapel International, Bishop Charles Agyin Asare, has enjoined Christians never in their life to glorify poverty in the name of Heaven. Addressing his congregants, Bishop Charles Agyin Asare reiterated that contemporary Christians should seek prosperity and stop misinterpreting portions of the scripture to glorify their poverty, making it emphatic that money is not an evil commodity.

Read his full message below:

“A lot of the time, the world wants us to believe that once you’re a Christian or if you’re a pastor, you should only be teaching the people about poverty and they go as far as saying: ‘As poor as a church rat’ but God never had that in his concept when he had a church. It’s important that, as Christians, we stop making people feel that because they are poor, they are holy.

“Being poor doesn’t make you holy, otherwise all the poor people we have in the third world would be holy, there’ll be no need to preach to them, they will go to heaven. So, we shouldn’t make people feel that because they are poor, they are holy. It doesn’t work like that. You can be poor and be a sinner just like you can be rich and also go to heaven.

“They take the scripture where Jesus said: ‘It will be difficult for a rich man to go to heaven than for a camel to go through the eye of a needle’ as another proof of their argument. So, they say that anybody who is rich cannot enter the kingdom of heaven. Well, there are two kinds of people who can go to heaven: One of them is Lazarus, who was poor with sores around him [and] dogs licking his wounds; he went to heaven.

“And then there is Abraham, who also went to heaven and Abraham had silver and gold while he was here on earth. And if you ask me: ‘Among the two, who do I like to go to heaven like?’ I want to go like Abraham.”