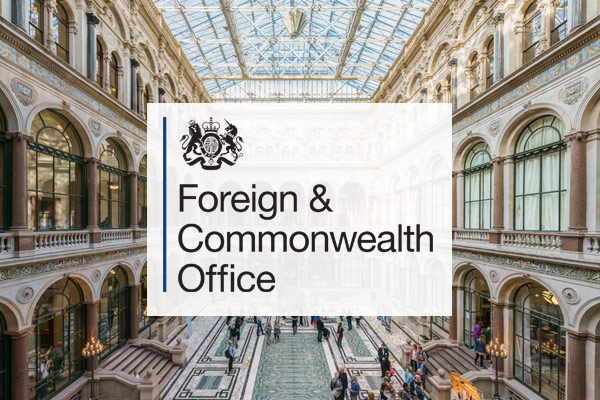 The government of the United Kingdom has warned its citizens against travelling to some states in Nigeria ahead of planned mass demonstrations taking place August 5, 2019. In an advisory on its website, it warned citizens to “monitor local media” and “avoid large gatherings” following calls for a nationwide #RevolutionNow march.

The Foreign and Commonwealth Office (FCO) advised its citizens not to travel to Borno, Yobe, Adamawa, Gombe states in northern Nigeria as well as Delta, Bayelsa, Rivers, Akwa Ibom and Cross River States in southern Nigeria. Other states include Bauchi, Zamfara, Kano, Kaduna, Jigawa, Katsina, Sokoto, Kebbi and Abia states. The UK government said the reason for the warning was because recent protests in Nigeria usually turned violent.

“Since January 2018, the Islamic Movement of Nigeria (IMN) has protested regularly in central Abuja and other cities. These protests, particularly in Abuja, have the potential to turn violent. On 22 July 2019, violent protests in Abuja resulted in a number of deaths, including a police officer and a journalist.  Tensions continue to be high. Protests are also likely to continue in Lagos, Jos, Kaduna, Kano, Katsina and Zaria. You should monitor local media, avoid any demonstrations or large gatherings and follow any instructions from police and security forces.”