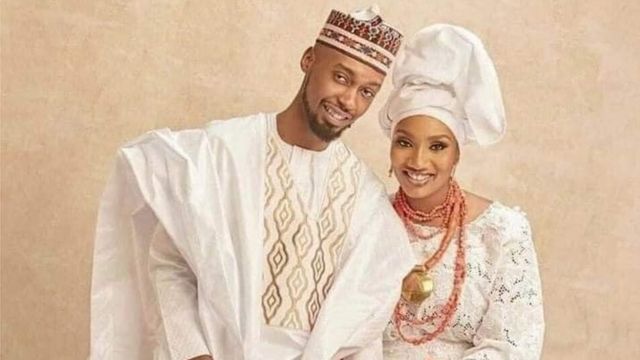 Atiku, Ribadu put political rift aside as their children wed

Aliyu, son of Atiku Abubakar, former vice-president, and Fatima, daughter to Nuhu Ribadu, ex-chairman of the Economic and Financial Crimes Commission (EFCC), have tied the knot.

The colourful wedding ceremony took place in Abuja on Saturday.

Fatima is one of Ribadu’s five children while Aliyu is a politician, banker and director of Priam Group, a company owned by his father.

The event united politicians from the Peoples Democratic Party (PDP) and the All Progressives Congress (APC), the two major political parties in the country, known for their fierce rivalry.

Present at the event were Bola Tinubu, national leader of the APC, Nasir el-Rufai, governor of Kaduna state, as well as Abdullahi Ganduje, his Kano counterpart. Others were former governors Rabiu Kwankwaso (Kano) and Babangida Aliyu (Niger).

Atiku took to his Twitter page to thank those who attended the wedding ceremony while wishing them safe return to their various destinations. He also prayed for the newly married couple.

“On behalf of my family, I express my deepest appreciation to all leaders, associates and friends who came from far and near to grace the wedding Fatiha of my son, @AliyuAtiku to Fatima Ribadu in Abuja. May their union be blessed and may the Almighty Allah grant you all journey mercies to your various destinations.” 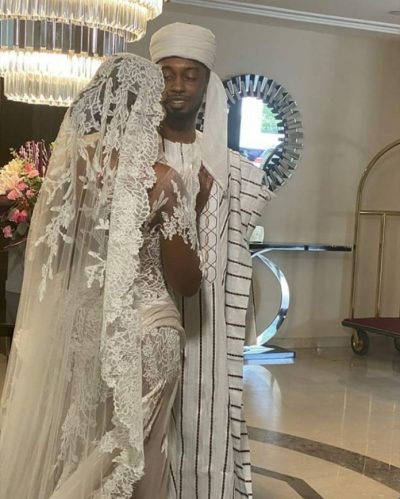 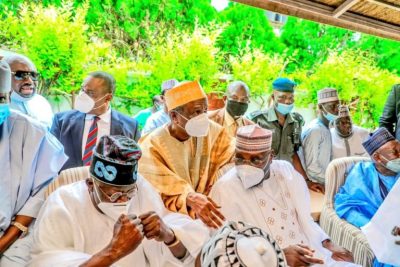 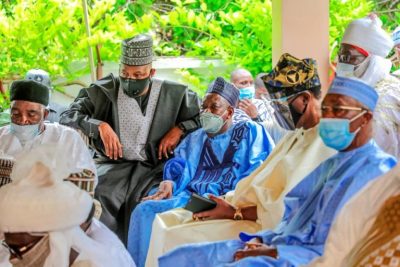 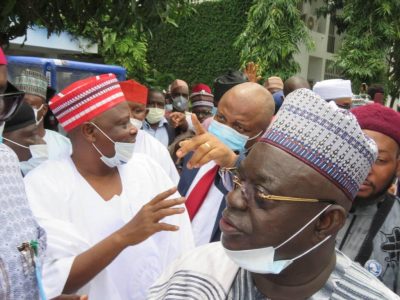 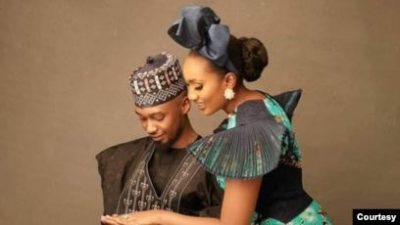