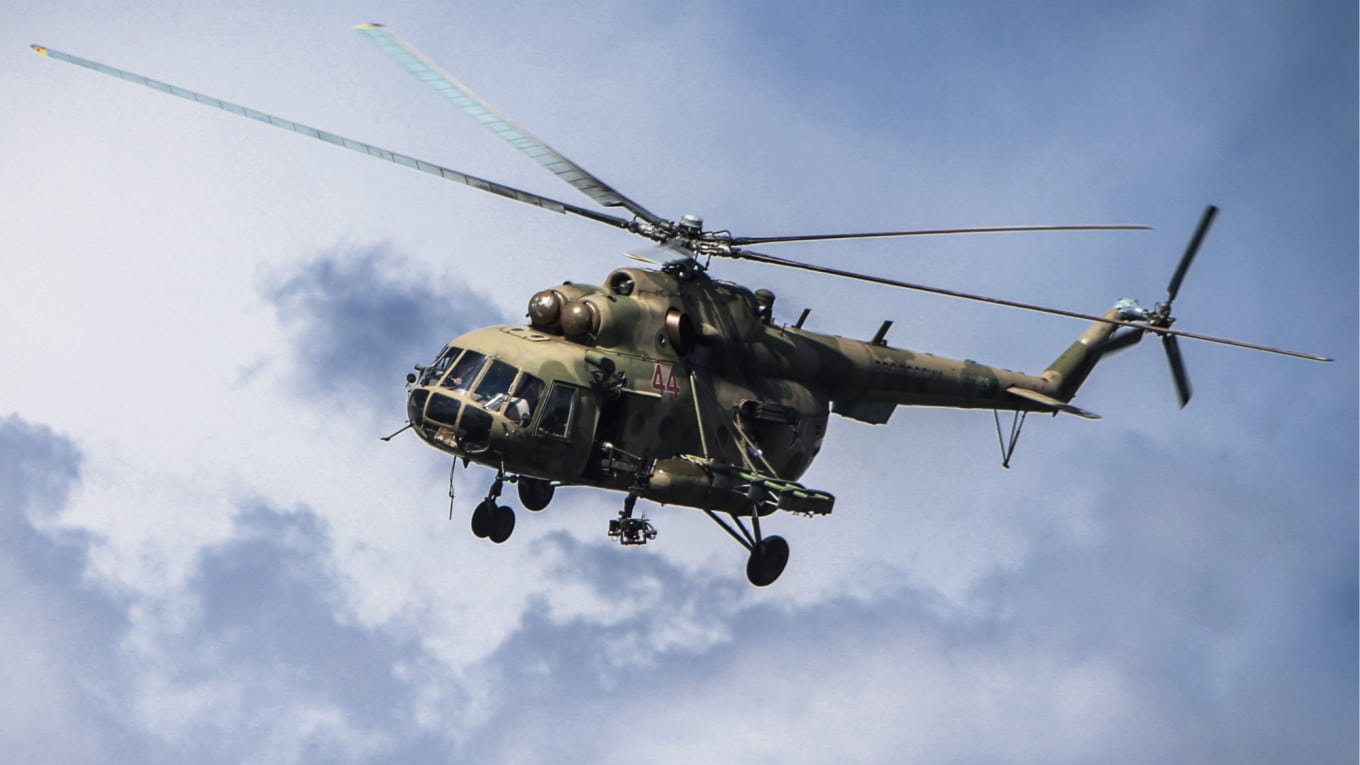 Army begins air surveillance to search out officials of ESN

There was been palpable panic in Orlu and Orsu Local Government Areas of Imo State on Thursday as the Nigerian military began operations in search of the camps occupied by the personnel of Eastern Security Network, ESN linked with Indigenous People of Biafra.

The army spokesperson of the 34 artillery Brigade, Obinze, Owerri, Imo state, Babatunde Zubairu, who confirmed the operation, said the locals were not being harassed.

He confirmed the deployment of helicopters and other military gadgets in the operations, adding that the operation was an offshoot of military intelligence.

An indigene of Uda Orsuihiteukwa in the Orlu Local Government Area who prefers to remain anonymous said even though no indigene was shot by the military, the operation was causing serious panic in the area.

He said, “Situation is now calm in Udah, Orsuihiteukwa. Military helicopters have left my area a while ago after the surveillance mission. All security vans have left the Udah community for their respective bases. Civilians were not in any way harassed in the exercise. No casualties. The invasion may have been warranted by intelligence reports.

“The leaders and office bearers from Orlu zone should address this security instability in our zone now. This is not healthy for the progress and advancement of the biggest senatorial zone in Nigeria.”

Below is a video showing the army carrying out its operation

There is currently air bombardments in Orlu Imo State by Nig soldiers. What's going on in Nigeria na!! 💔💔💔pic.twitter.com/z2WNZQ3tXo

The heavy presence of soldiers may not be unconnected to the incidence of January 25th when there was a clash between the military and ESN officials.

The bloody clash led to the loss of unconfirmed number of lives with razing of many buildings and vehicles.

The clash was triggered after some soldiers were attacked for allegedly assaulting some youths.

An eyewitness account said the soldiers retaliated and allegedly shot one of the youths dead before leaving the area.

However, the soldiers were said to have returned later at night only to meet stiff resistance from personnel of the IPOB security outfit.