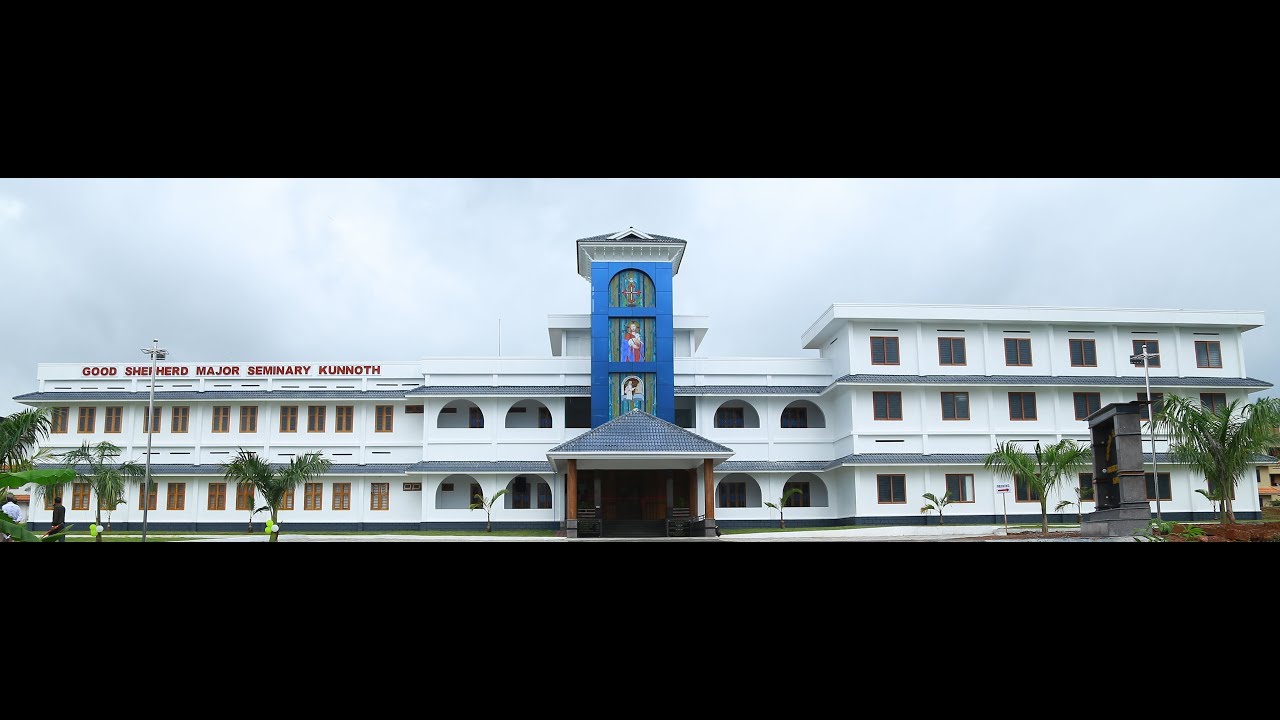 The school, according to the police, is located at Kakau, along Kaduna-Abuja Highway. They shot sporadically before taking away the victims, the spokesperson said.

“The Command received a distress call through DPO Sabon Tasha of Chikun LGA, that in the early hours of today 09/1/2020 at about 0030hrs, some Armed Men in Military Camouflage gained entry into the Good Shepard Major Seminary School Kakau By Fly-over along Kaduna Abuja Highway, started shooting sporadically and in the process took away Four (4) Students to unknown destination,” Sabo said.

“On receipt of the information, the Command immediately mobilized combined teams of Anti-Kidnapping, SARS, Operation Yaki, PMF Personnel and conventional Police to the scene with a view to foiling the kidnapping/rescuing of the victims and arresting the perpetrators of the unfortunate incident. IGP’s Intelligent Respond Team (IRT) attached to Operation Puff Adder has been contacted for technical support.

“The prompt response of the Police at the scene helped immensely in minimizing the number of Victims as the hoodlums took to their heels when they sensed Police presence bearing in mind that. The bandits have accessed the school dormitory where two hundred and sixty eight (268) students were being accommodated. The Commissioner of Police CP Umar Musa Muri has led a delegation of officers for on-the-spot assessment visit of the scene to assess the level of security arrangement with a view to fortifying the structure and to sympathize with the management of the school on the ugly incident.

“The management has applauded the timely response of the Command which according to Rev. Fr Francis Agba saved the situation seriously. The visit afforded the CP to observe the weak security arrangement by the school authority and has advised the management on the needed steps to be taken. This call was extended to all private school proprietors within the State to liaise with their nearest Police formation for security advice/coverage and to promptly report incidents or suspicious persons around them/environment, so as to ensure prompt response of the Police and to forestall future occurrence.

“The Command is doing everything possible to secure the release of all the victims unhurt. CP UM Muri equally appeals to the good people of the State to come closer to the Police in their respective Communities in order to create harmonious working relationship between the Police and their immediate communities.