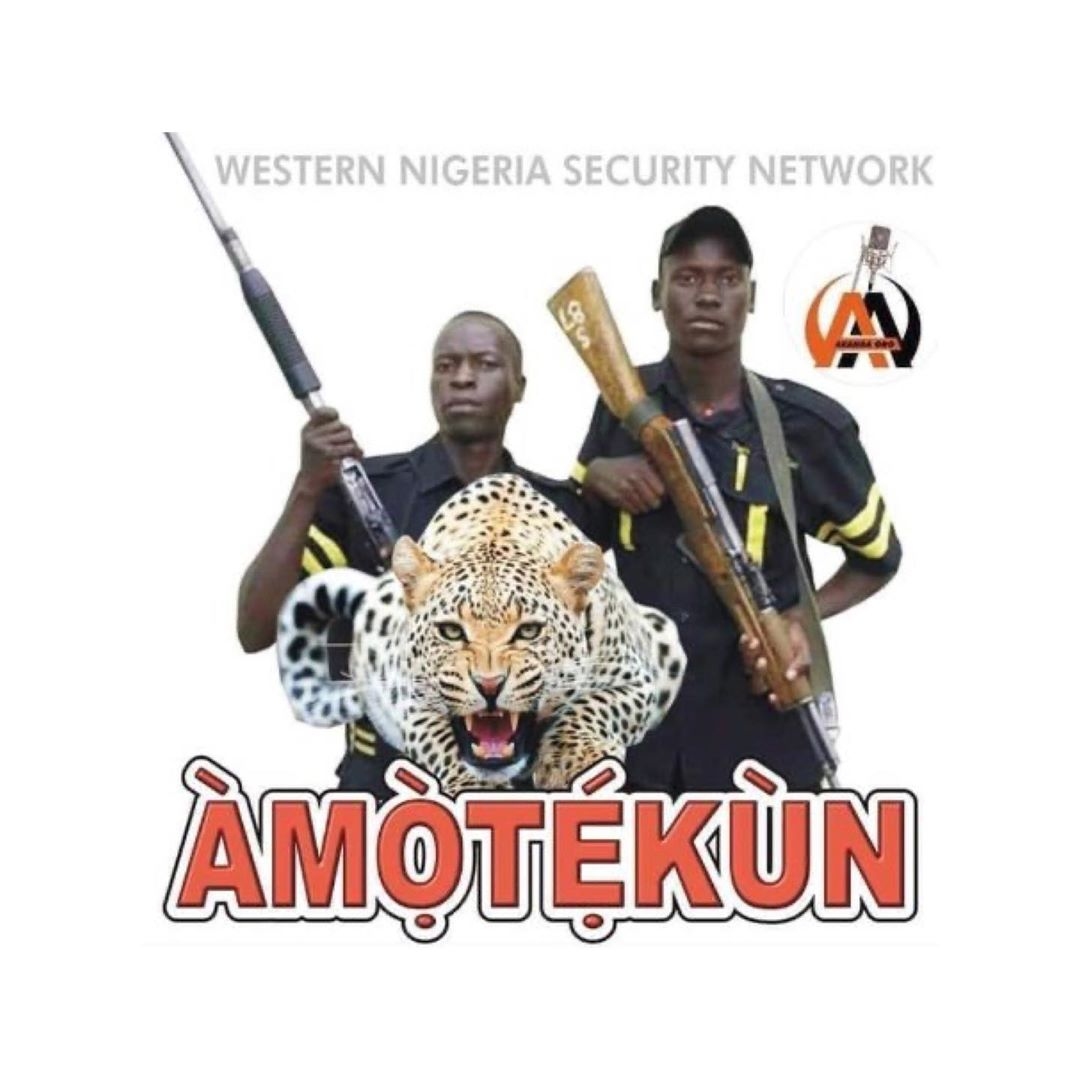 Amotekun can’t be illegal, there are similar outfits in the north – Adebanjo to FG

A leader of Afenifere, Yoruba socio-political organisation, Ayo Adebanjo says the federal government has no right to declare Amotekun, a south-west se

A leader of Afenifere, Yoruba socio-political organisation, Ayo Adebanjo says the federal government has no right to declare Amotekun, a south-west security outfit, as illegal.

On Tuesday, Abubakar Malami, attorney-general of the federation, declared Amoteku as illegal, saying security remains the exclusive preserve of the federal government. But in an interview with TheCable, Adebanjo said the AGF has no right to make such pronouncement.

The elder statesman said the federal government ought to have gone to the court if it had anything against the outfit. He said similar civilian organisations are operating in the north, wondering why the one in the south is considered illegal.

“He (Malami) has no right to declare the authority of state governments as illegal. If it is illegal, he should take them to court and beg the court to declare it illegal under the constitution of the country. He has no authority to do so at all,” he said.

“Civilian organisations in Kano and other places in the north, they are not illegal, how are they now illegal in the south? For me I am not surprised, any dictatorial tendency from the federal government is welcomed because I have predicted it so they are only confirming all that I have said about Buhari’s dictatorial tendency.

“The judiciary is established to adjudicate between persons and between governments. I have said it before that this is not a government of the people, it is the military government of the north by Buhari. It is a dictatorship per se.”

Meanwhile, the leader of the Yoruba World Congress and historian, Prof Banji Akintoye, has said that Yoruba people will challenge the declaration of Amotekun as illegal by the Federal Government in court, adding that his group would wait to hear the position the South-West governors would take on the development.

The National President of the group, Olalekan Hammed, in a statement said, “Everybody knows that the insecurity problem facing the country is largely being perpetrated by Fulani herdsmen and we (Yoruba) came out with a lasting solution. But unfortunately, our initiative is being rubbished by the Federal Government. There is no doubt, Buhari does not want peace to reign in Nigeria.

“The whole world can now see that Buhari is in support of the herdsmen terrorising our people. It is either we restructure the nation or we have our own nation. Our safety is no more guaranteed as all power seems to belong to herdsmen.”