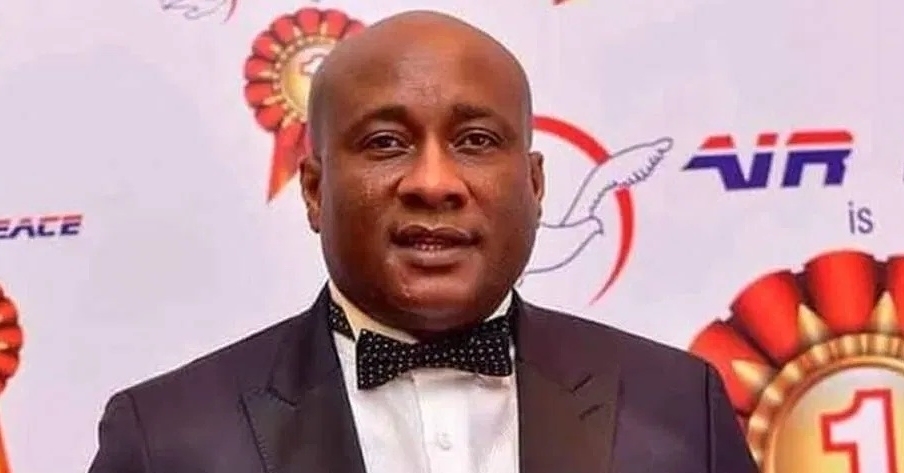 Northern Youths under the aegis of Arewa Youth Patriotic Front (AYPF) has described the alleged indictment of the Chairman of Air Peace, Allen Onyema

Northern Youths under the aegis of Arewa Youth Patriotic Front (AYPF) has described the alleged indictment of the Chairman of Air Peace, Allen Onyema by the United States Justice Department as a conspiracy “to tarnish the image of an innocent and upright citizen.” The group has however concluded plan to stage a peaceful rally to the US Embassy in Nigeria to prove Onyema was innocent.

Onyema was recently accused by the United States Department of Justice of money laundering to the tune of $20 million in aircraft purchase deal.

National Coordinator of the Northern youths group, Bagudu Joseph and the Secretary, Yusuf Adamu, in a statement said Onyema was being framed up in collaboration with some Nigerians to undermine his business interests across Africa. They threatened to unmask those behind the conspiracy against the Air Peace Chairman, saying his only offence was standing in defence of Nigeria Unity. Joseph noted that Onyema was an upright man who believed in the unity of the country.

He said, “The indictment was hasty and ill-motivated as there have been conflicting statements on the saga coming out of the United States. This sudden purported indictment of Barrister Allen Onyema who has been doing business for decades in the US, and for many years he has never been found wanting until now, raises fundamental questions about the bad timing and the growing suspicion of many Nigerians over the motive behind targeting our own distinguished Allen Onyeama. Onyema has over the years built a reputation of integrity, a promoter of peace and a hard-working man, and cannot be allowed to be dragged in the mud by a western conspiracy.”

Also, the group’s secretary added that though the group was never against the process of promoting transparency and accountability, “yet, we will not fold our arms and watch helplessly and hopelessly as one of our finest is being coerced and pulled down in broad daylight. We are putting Nigerians on notice that Barrister Allan Onyema is been under trial for standing up in defence and unity of Nigeria. He is been blackmailed and this won’t stand. This trial is politically motivated and we will not allow it to stand, we have mobilized our members across the Northern States for the peaceful rally at the US embassy.”