Never a family to disappoint, the Okoyas known to host some of the biggest and lavish parties on the side of the divide, pulled all the stops imaginable for the grand party. That the patriarch outdid himself with the party, would be rather, stating the obvious. And this he was able to do with the help of his 42-year-old youngest wife, Shade Okoya.

Weeks before the party, guests began receiving their very well packaged strictly by invite card, complete the aso oke (head gear for the women folk and caps for the male folks). The invite which is a compartment box, contained a collage photo of the wealthy businessman, and three access cards; one card for access into the party, one for meals and the last one is gift pick-up.

Shortly before the party kicked off, Shade decided to wow her husband by surprising him with the presence of his drivers from Las Vegas, US and Frankfurt, Germany, whom she flew in without the chief being aware. So surprised was the founder of Eleganza Group of Companies who is a staunch Muslim exclaimed, “All the way from America? My God, Jesus Christ”.

The unexpected surprise no doubt swept Chief Okoya off his feet.

Attended by the cream of Nigerian society, the guests which read like the who is who included Vice President, Prof. Yemi Osinbajo, Former president Olusegun Obasanjo, Alhaji Aliko Dangote, authentic billionaire, Sir Kesington Adebutu, Governors of Lagos and Ogun States; Babajide Sanwo-Olu and Dapo Abiodun, Rev. Mother Esther Abimbola Ajayi, Hajia Bola Shagaya, Sir Olu Okeowo, Bashorun Dele Momodu, in deed, virtually everybody who is somebody was there to honour and celebrate this great man of means and Chairman, Eleganza Group. 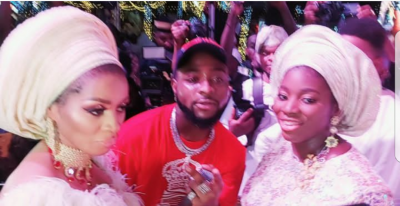 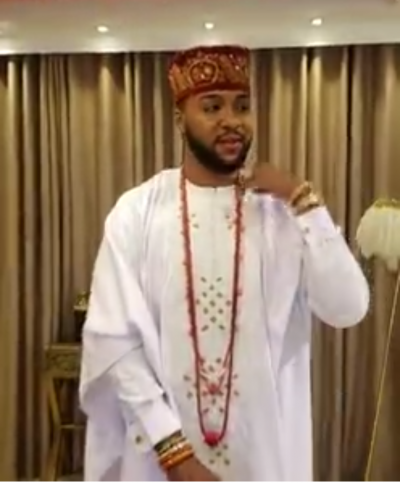 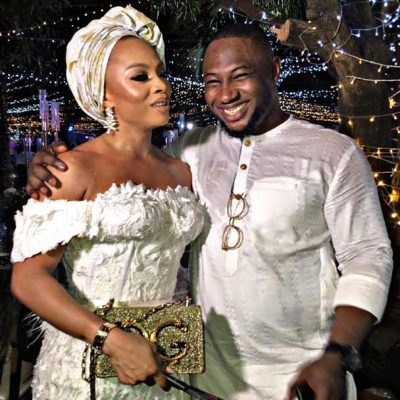 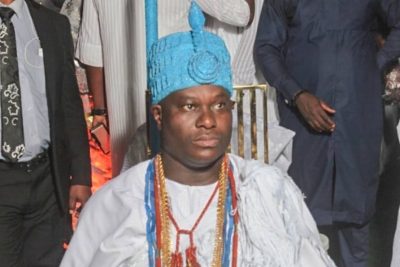 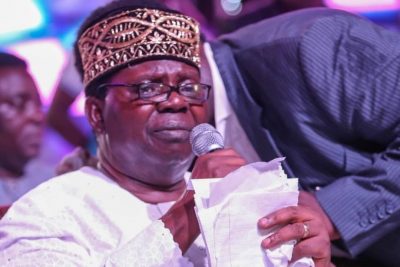 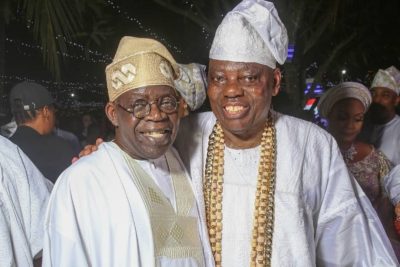 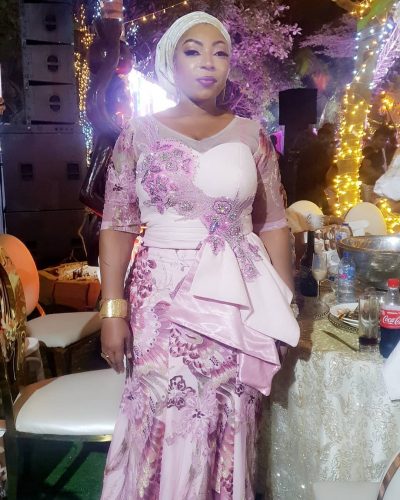 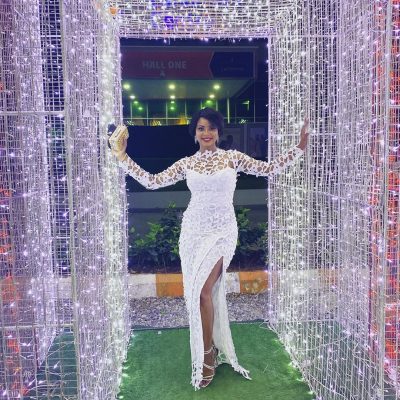 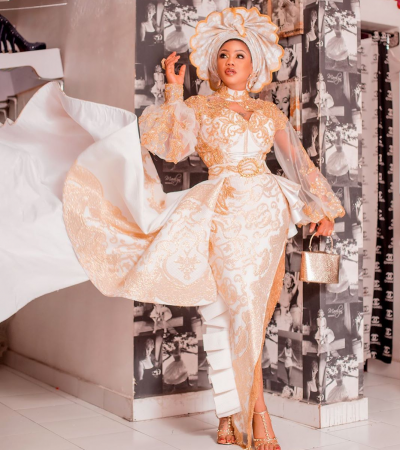 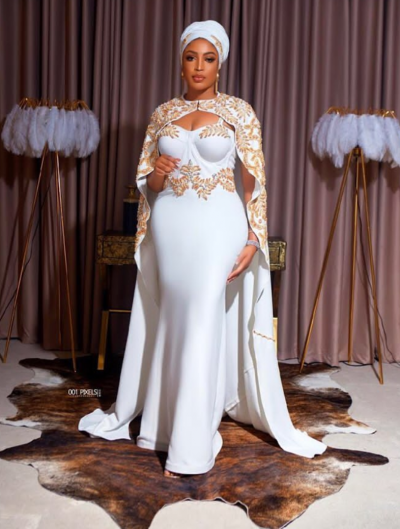 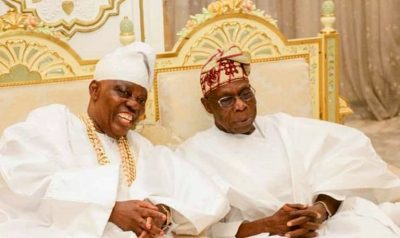