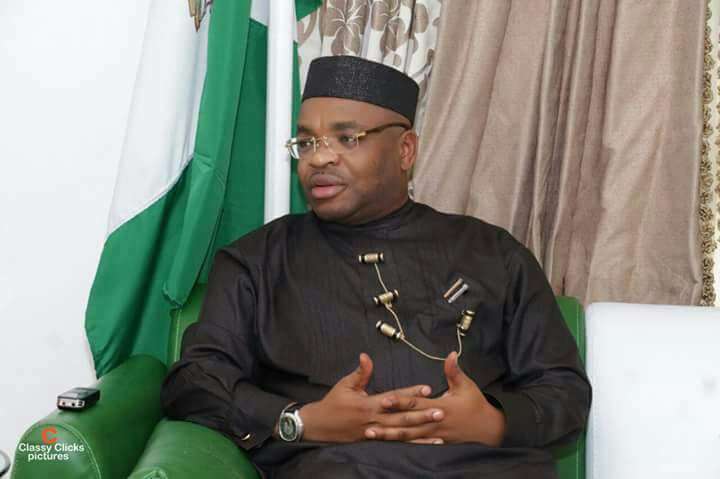 COVID-19: NDDC donates N1 billion to Niger Delta states
Wike reveals what will happen to Aminu Tambuwal after his defection to PDP
GTBank records profit before tax of N109.6BN for H1 2018 audited results

The Akwa Ibom State Government has threatened to prosecute as well as withdraw the license of any private school in the state that reopens for the 3rd term 2019/2020 school year either in school environment or online before authorization to do so. It added that it would announce the resumption of both public and private schools in the state when it is convinced of safety of the children.

The Commissioner for Education, Professor Nse Essien, stated this on Monday during an interactive session of Akwa Ibom State Education Think-tank Committee with Education Stakeholders in the state. Essien disclosed that the ongoing School-on-Radio programme for Junior Secondary School three and Senior Secondary three in the state was put in place to help the students prepare for their external examination, adding that government has also commenced the School-Radio programme for the primary schools this week.

He added that later in the week, a special website where all the lessons so far delivered on radio would be hosted to enable students to go back, revise and download both audio and lecture notes in lessons already delivered. According to him, “No school, both public and private is authorized to start the 3rd term 2019/2020 school year, either in Schools environment or online. Resumption of Schools for the school year will be announced when the government is convinced that our children will be safe in Schools.

“I have been reliably informed that some private schools have already started the 3rd term online and have asked parents and guardians to pay fees and purchase digital gadgets for their wards. This should be discontinued. Any School that goes contrary to this instruction will have its license withdrawn and will be prosecuted.”

He said the State government has encouraged schools to start online revision classes with their students who are still at home noting that, that should be optional and should attract no fees.