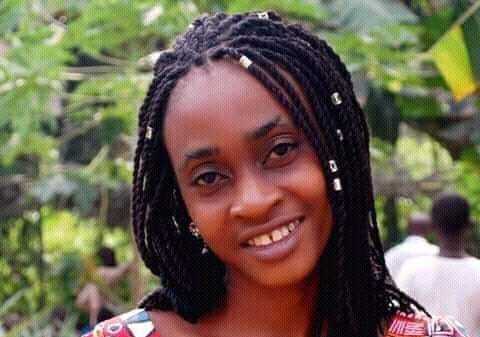 A female journalist Mary Ekere who was remanded in prison for taking   photos while the Akwa Ibom State Waste Management Agency officials were raiding Ibom Plaza in Uyo and seizing items belonging to the traders on Monday has been released on Wednesday.

The reporter was allegedly stripped naked on Monday by thugs allegedly working for the agency headed by Prince Akim while taking photos of the raid. According to reports, Ekere   was beaten and dragged into a waiting vehicle and taken to the agency’s office. She was later arraigned before the Sanitation Court and remanded in prison.

It was learnt that she was brought to the court on Tuesday by prison guards in their vehicle where she pleaded not guilty to the charges levelled against her.  She was subsequently granted bail in the sum of N10,000.

Meanwhile, the Civil Liberties Organisation, Nigeria Union of Journalists and Nigeria Association of Women Journalists chapters in the state on Wednesday condemned Ekere’s   detention. They were particularly unhappy with the decision to send Mary Ekere back to the prison despite fulfilling her bail conditions on Tuesday.

The CLO Chairman, Franklyn Isong, said it was unlawful and criminal for the agency to have arrested Ekere who was carrying out her duties. Franklyn said, “We condemn it and we demand a written apology from the agency to the reporter.”

NAWOJ chair, Mrs Uduak Ekong, who condemned Ekere’s detention, said they had protested against the development.