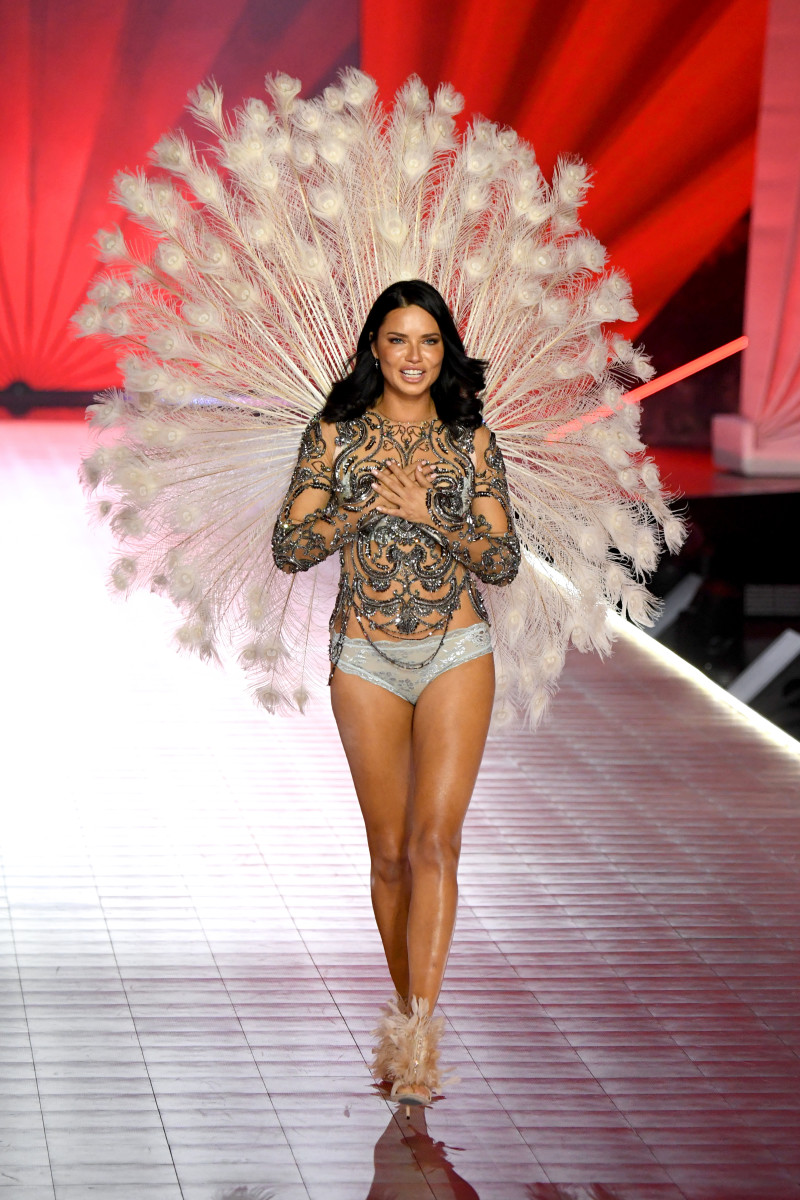 It is a sad goodbye for millions of viewers worldwide who tune in to watch the annual Victoria’s Secret Fashion Show as the iconic fashion show has been officially cancelled.

L Brands CFO Stuart Burgdoerfer said during a company quarterly call that as the fashion show hopped between ABC and CBS over recent years, “we didn’t see a material impact on the next few days results.” Explaining how Victoria’s Secret will make up for the loss of publicity that came from the show, he said, “We’ll be communicating to customers, but nothing that I would say is similar in magnitude to the Fashion Show.”

The exec added, “With that said, it was a very important part of the brand building of this business and was an important aspect of the brand and a remarkable marketing achievement.”

The Victoria’s Secret Fashion Show began in 1995 but did not air an hourlong special until 2001, starting with ABC. Often dressed in six-inch heels, sparkling lingerie and massive wings, models walked new styles alongside musical performances by stars like Lady Gaga and Taylor Swift.

In May, L Brands announced the show would no longer be broadcast on network television due to a decline in viewership. The program has bounced between ABC and CBS, with 2018’s broadcast on ABC reaching only 3.3 million viewers — a significant drop from 2013’s 9.7 million.

Victoria’s Secret model, Shanina Shaik had earlier in the year, confirmed via an interview with Australia’s The Daily Telegraph, that the show was over.
“Unfortunately, the Victoria’s Secret show won’t be happening this year,” she said. “It’s something I’m not used to because every year around this time I’m training like an Angel. But I’m sure in the future something will happen, which I’m pretty sure about. I’m sure they’re trying to work on branding and new ways to do the show because it’s the best show in the world.”