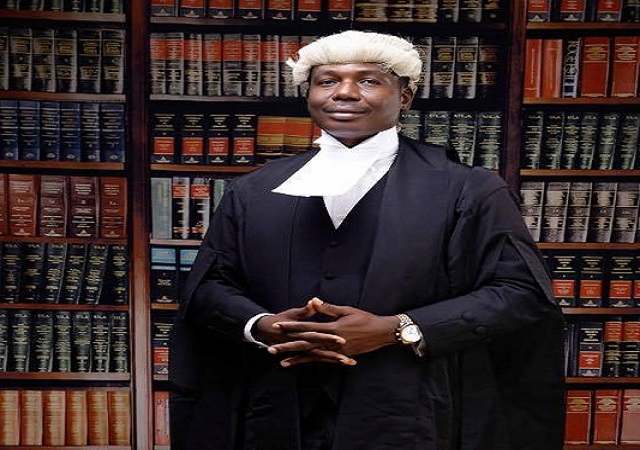 Over the past few weeks, not only have supposed ‘repentant’ Boko Haram terrorists been released and re integrated into the society, just a few days ag

Over the past few weeks, not only have supposed ‘repentant’ Boko Haram terrorists been released and re integrated into the society, just a few days ago, a bill seeking amnesty for members of the terrorist group passed the first reading on the floor of the Senate. The bill was sponsored by Ibrahim Geidam, a senator representing Yobe East. Ironically, Yobe State is one of the hottest zones where the terrorists operate.

While most Nigerians are shocked at these developments given that the terrorist groups maim, kill and sack communities and villages, not one single member of the group has been openly prosecuted.

However, two very prominent lawyers who are Senior Advocates of Nigeria have thrown their weight behind the proposed bill seeking to grant amnesty to members of the terrorist group. They are Itse Sagay, the Chairman of Presidential Advisory Committee Against Corruption and Ebun-Olu Adegboruwa, an accredited mediator adjudicator and a human rights activist.

Sagay supports his argument based on the fact that the practice does exist in some countries even though a risky one, adding that unless handled properly, granting amnesty to Boko Haram terrorists may backfire if the terrorists are not fully repentant or they pretend to be, just so they could be rehabilitated into normal life and end up striking an even deadlier blow.

Adegboruwa is also of the opinion that proposing the bill isn’t out of place especially because Niger Delta militants were at one time given amnesty by the late President Umar Yar’Adua. Citing the Administration of Criminal Justice Act which he said involves the transformation of criminals for the good of society, Adegboruwa adds that even though a crime is a crime despite the weight of the crime, all possible means should be used to end the Boko Haram scourge, including de-radicalisation of the ‘repentant’ ones amongst them. 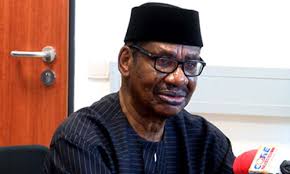