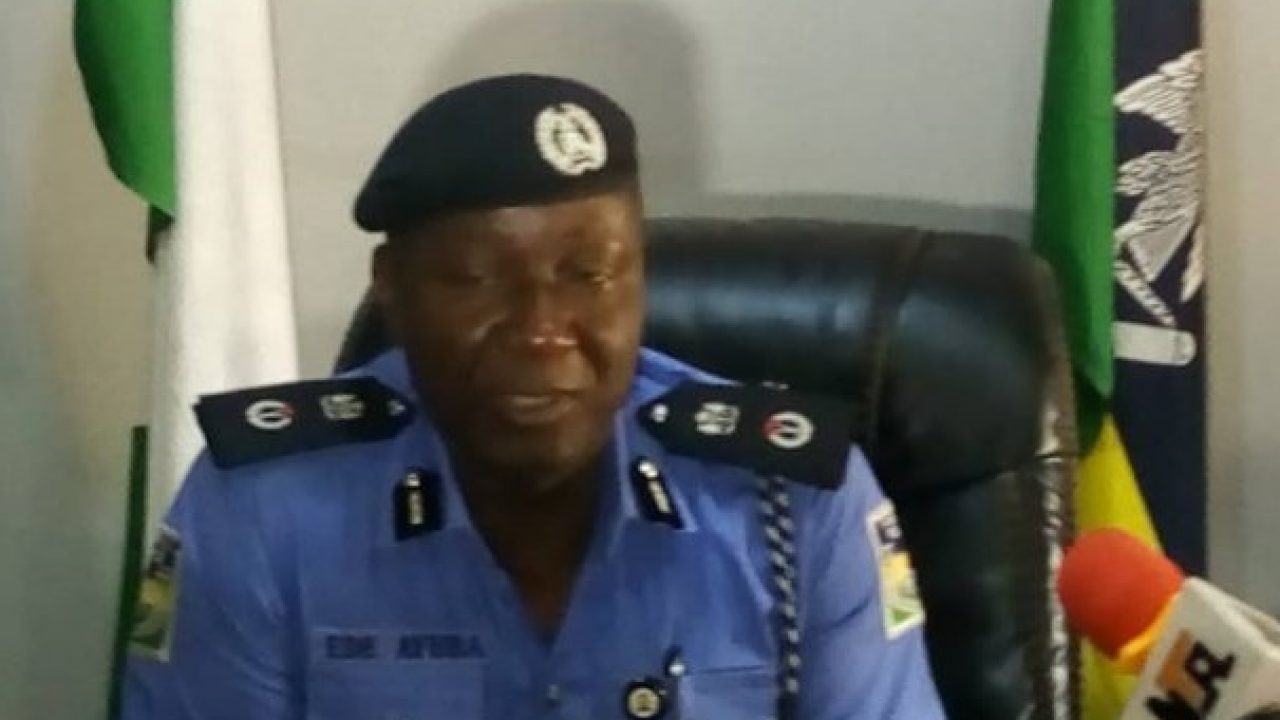 Nine persons, including eight policemen have been killed in a robbery operation of a branch of First Bank in Kogi State. A divisional police office

Kogi to name school after army general who died of COVID-19
Kogi gov to levy bakers for every loaf of bread
COVID-19: Kogi lifts ban on religious gatherings

Nine persons, including eight policemen have been killed in a robbery operation of a branch of First Bank in Kogi State.

The armed men were said to have invaded the police station, setting all the detainees free before killing the officers. They subsequently moved to First bank where they carted away an undisclosed amount of money in an operation that lasted for one hour.

“The robbers came in two vehicles – a bus and a car – with which they also escaped from the town,” a witness was quoted to have said.

The car, said to have been snatched from its owner, was reportedly abandoned around Kizito College, Isanlu.

William Aya, spokesman of the state police command, confirmed the robbery and the attack on the police station. He added that the casualty figure was “still hazy”.
“The commissioner of police, Mr Ede Ayuba, has dispatched the deputy commissioner of police in charge of operation, to Isanlu to ascertain the true situation,” he said.