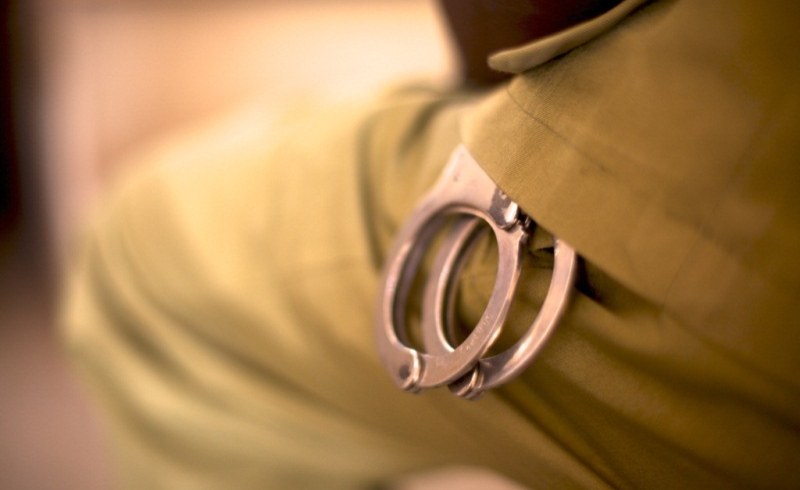 The Lagos state police command has arrested a 61-year-old man, Eke Kanu, for allegedly raping and impregnating his 19-year-old daughter in the Igbogbo

The Lagos state police command has arrested a 61-year-old man, Eke Kanu, for allegedly raping and impregnating his 19-year-old daughter in the Igbogbo area of Ikorodu, a suburb in the state.

A statement released by the spokesperson of the state police command, Bala Elkana, says men of the Ikorodu Police Station received a complaint from a member of the International Federation of Women Lawyers FIDA, that Kanu who resides at Ebute Road, Igbogbo, Ikorodu was having unlawful sexual intercourse with his 19 years old daughter (name withheld) and impregnating her.

According to Bala, the daughter said that her father started having sexual intercourse with her when she was small and threatened to deal with her if she tells anybody. She further stated that when her father impregnated he took her to a chemist where she was administered some drugs and injection to abort the pregnancy.

”The survivor was taken to Mirabel Center by the Police, for medical attention and forensic examination. The suspect was arrested and taken to State Criminal Investigation Department, Panti for discreet investigation and diligent  prosecution.” the statement read.

The police spokesperson added that men of the Bariga Police Station have also arrested another man identified as Chibuike Kalu, 33, of Amodu Street Bariga for for allegedly defiling his 14 year old daughter (name withheld). .
”The survivor was taken to Mirabel Centre Ikeja for medical treatment and forensic examination. The suspect was arrested and he confessed to the commission of the crime. He will be charged to Court.”’ the statement read.