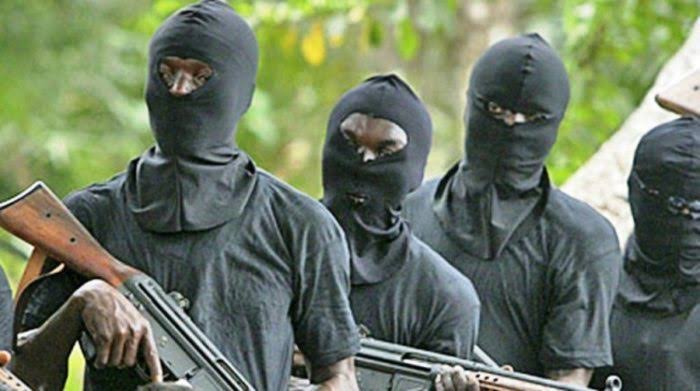 Twenty-two people were on Wednesday killed by bandits that attacked Dangara village in the Sabon Birni Local Government Area of Sokoto State. Confirmi

Twenty-two people were on Wednesday killed by bandits that attacked Dangara village in the Sabon Birni Local Government Area of Sokoto State. Confirming the killing, the Sokoto State Police Command said the attack also left about 20 people injured while another source indicated that foodstuffs, cows and other animals were also rustled, ThePunch is reporting.

One of the victims, Umar Nuhu, from Sabon Birni General Hospital, stated that more than 20 people were killed while others were injured. Nuhu said, “The bandits stormed our town about few minutes to 4pm and spent close to three hours ransacking, maiming and killing, without any challenge.

“They came in a convoy of over two hundred motorcycles with each of them carrying three persons fully armed with guns. After killing our people, they left with foodstuffs, cows, and other animals and later burnt down the shops in the market.”

Sokoto Police Commissioner, Ibrahim Sani Ka’oje who confirmed the incident said, “Upon information received from Gangara Police Post that large number of bandits stormed Gangara village at about 1630hrs on motorbikes, the joint Operation Puff Adder and Military patrol teams were drafted to the scene, efforts were made by the bandits to ambush the response team but were unsuccessful, due to strategic response of the team to the laid ambush.

“After a fierce gun duel, the bandits retreated and escaped into the forest with gunshot injuries while one bandit was shot dead. Unfortunately, 22 bodies were discovered to have been victims of sporadic shooting by the bandits on arrival.”

Meanwhile, a philanthropist, Alhaji Garba Suleiman, has offered to settle the hospital bills of the victims.