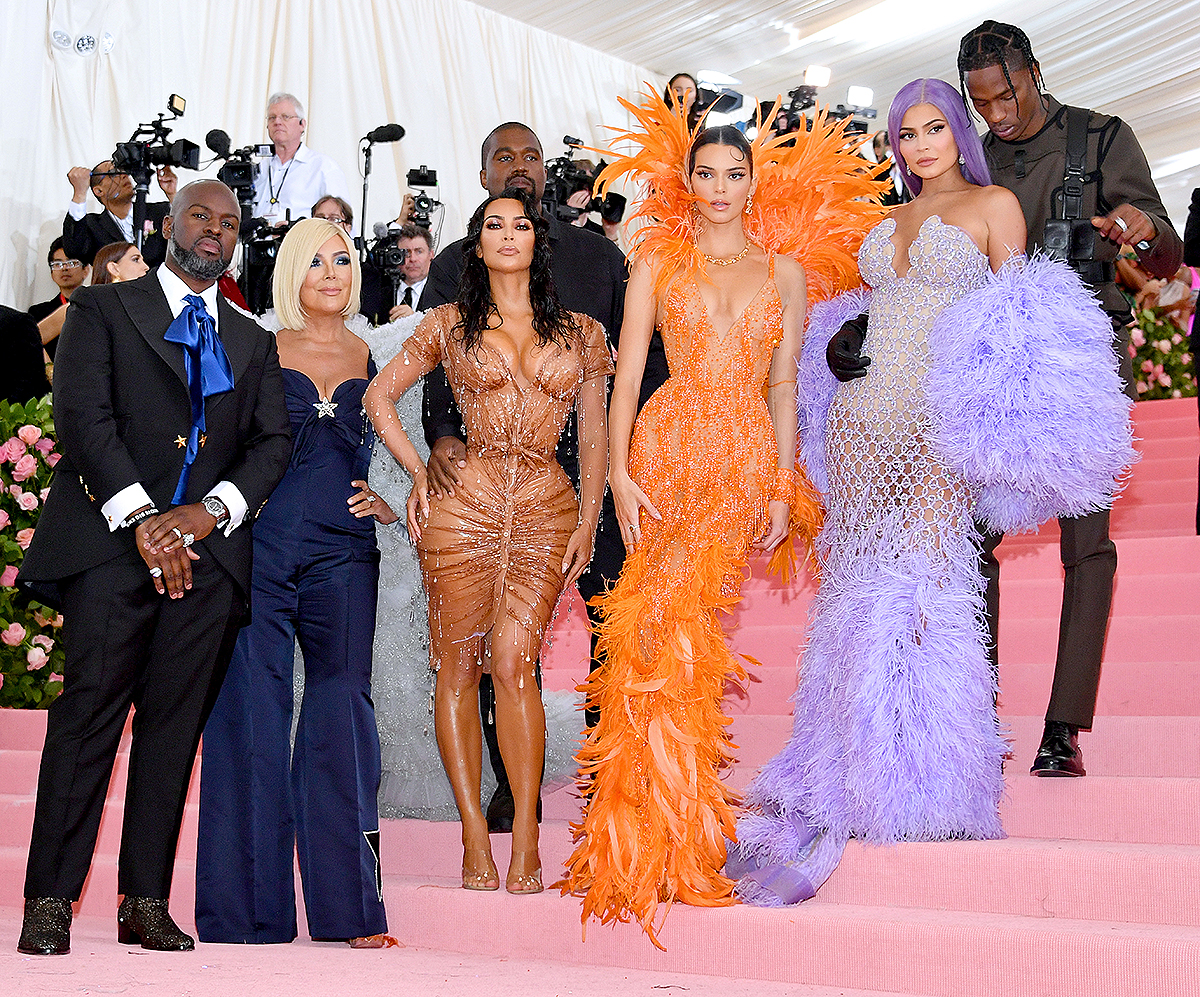 The Metropolitan Museum of Art have announced that the annual Met gala, scheduled to take place on May 4, has been postponed indefinitely. The gala, o

The Metropolitan Museum of Art have announced that the annual Met gala, scheduled to take place on May 4, has been postponed indefinitely. The gala, often referred to as fashion’s biggest night out, is yet another victim of the new coronavirus, as cultural institutions around the world, from La Scala in Milan to Carnegie Hall in New York, have taken drastic measures to try to slow down the progress of this global pandemic.

Last Thursday the MET itsel announced it was closing until further notice after two employees showed symptoms of the virus. In an internal email sent to Met staffers this afternoon, it was announced that the museum “will remain closed through Saturday, April 4.” Additionally, because the Centers for Disease Control and Prevention advised over the weekend that there should not be any gatherings of 50 people or more for the next eight weeks, the museum has decided, according to a Met spokesperson, that in deference to this guidance, all programs and events through May 15 will be canceled or postponed, including the gala.