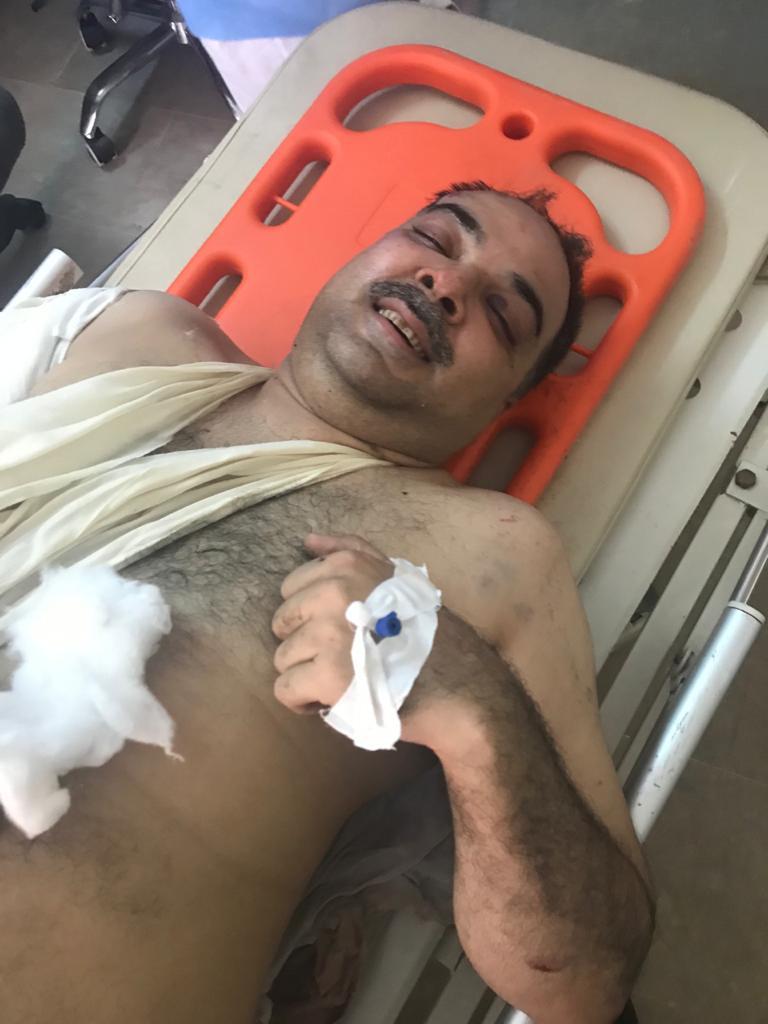 Only two survivors out of 91 passengers and crew members were confirmed as at Friday night in the crashed Pakistan International Airlines (PIA) passenger plane flying from Lahore which crashed into a residential area of Karachi yesterday.

The pilots of the flight PK8303, an Airbus A320 carrying 91 passengers and eight crew members, were attempting to land at the city’s Jinnah International Airport when they encountered hitches. The plane had attempted one landing but as it went round again lost its engines and issued a mayday call.

One of the survivors, Muhammad Zubair, has been describing his ordeal, recalling how he lost consciousness then woke up to smoke and screaming. He said there were 10-15 minutes between the first attempt at landing and the crash.
“No-one was aware that the plane was about to crash; they were flying the plane in a smooth manner,” he said.

Investigators will try to retrieve the black box recorders to help determine the cause. A committee of investigation has already been set up. 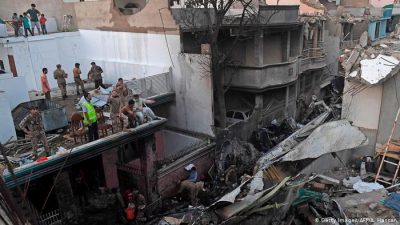