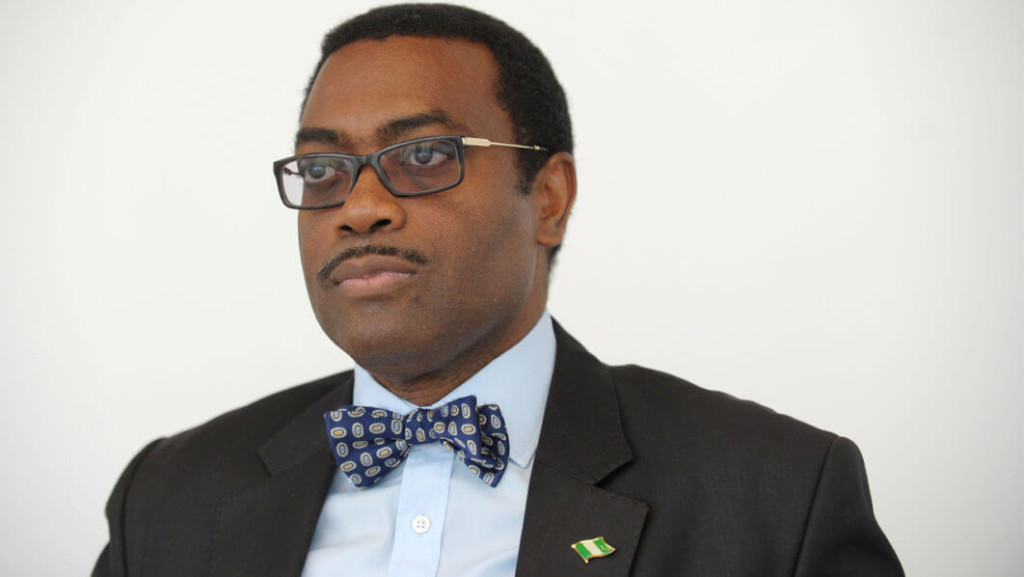 A coalition of 14 former African presidents and a prime minister, totalling 15, have urged the US government to respect the governing systems of the A

Kanu kicks against Nigeria’s fresh loans request from IMF, World Bank, AfDB
Plot to destabilise AfDB underway as US calls for fresh probe of Adesina
Here is the real reason the US wants Akinwunmi Adesina probed

A coalition of 14 former African presidents and a prime minister, totalling 15, have urged the US government to respect the governing systems of the African Development Bank (AfDB), TheCable is reporting.

In a statement, the leaders said the bank and its president, Akinwumi Adesina, should not be distracted at a time when the continent is battling the COVID-19 pandemic. The leaders — including Olusegun Obasanjo and Goodluck Jonathan, former Nigerian presidents, — said conflict resolution processes outside laid down rules would undermine the reputation of the bank and its president.

The US, through Steven Mnuchin, its treasury secretary, had called for an independent probe of Adesina despite being absolved of whistleblower allegations by the bank’s ethics committee.
“Adesina, who some whistleblowers alleged to have violated the banks’ code of ethics, has firmly and consistently declared his innocence of these allegations.

“The ethics committee of the board of directors, a legal oversight body of the bank, made up of representatives of shareholders, cleared Dr Adesina of all 16 allegations, declaring them as baseless and unsubstantiated and exonerated him completely. Governance is all about respecting and abiding by rules, laws and established governing systems of organizations.

“In the case of the AfDB, while differences may exist among parties, the best way to address them is to first respect the rules, procedures and governance structures of the bank. The African Development Bank is a pride for all of Africa, and its president, Dr Adesina, has taken the bank to enviable heights. At this critical time that Africa is battling with COVID-19, the bank and its president should not be distracted.”

Listing achievements of the AfDB under Adesina’s leadership, the leaders said: “The bank announced a $10 billion crisis response facility to support countries in Africa. The bank also successfully launched a $3 billion Fight COVID-19 social bond, the largest ever US dollar-denominated bond in world history”.

“Powered by his vision and leadership, the shareholders of the bank from 80 countries all approved a general capital increase of $115 billion for the bank, the largest in its history since establishment in 1964. The bank has been doing a lot for women, with a $3 billion fund to provide access to finance to women, supported by G7 countries and Africa.

“Across the continent, the bank’s presence and work have been highly visible and impactful. In less than five years, the bank’s High 5 agenda has impacted over 333 million people, from access to electricity, food security, access to finance via the private sector, improve transport, and access to water and sanitation. The bank has maintained its stellar AAA rating among all global rating agencies.”

They urged all shareholders to work with mutual respect and honour the procedures of the bank saying: “No nation, regardless of how powerful, has veto power over the African Development Bank, and no nation should have such power”.

The statement was signed and endorsed by: